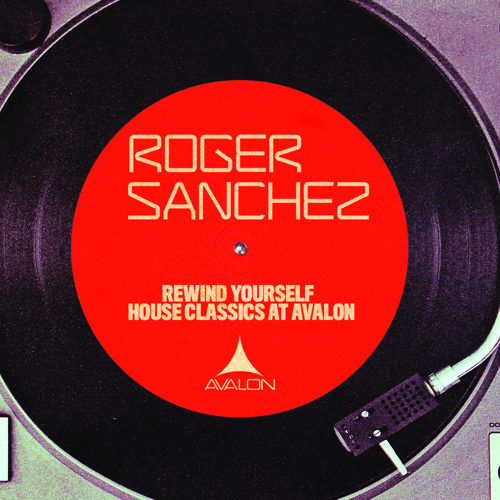 On June 27, 2015 Avalon Hollywood will take a trip back in time featuring some of your favorite classics with the one and only Roger Sanchez. Not only is Roger Sanchez responsible for tunes like “Troubleman,” “Another Chance,”and “Turn On The Music,” but he’s been djing and producing long before it broke mainstream. You can catch him with 2 hours mixes with his “Release Yourself,” podcasts or come check him out at Avalon as he takes the decks from open to close. In celebration of this momentous occasion he’s released a little something to wet your appetite in the form of a 30 minute mix. So press play and get ready for Saturday as it’s time to rewind yourself with some classics.