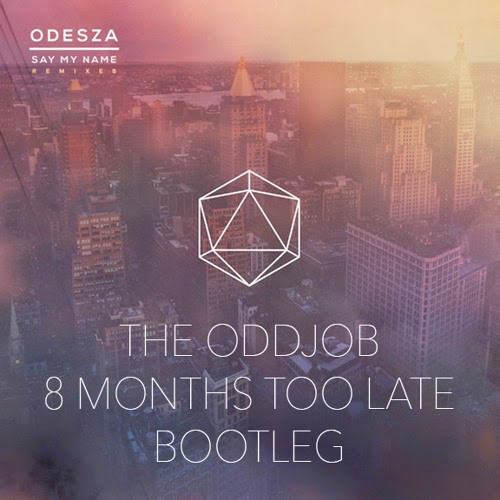 Odd Job, a DJ/Producing duo based in Boston, Massachusetts, hits us with their latest remix release, a groovin rendition of Odesza’s “Say My Name” Feat. Zyra. It definitely has that solid deep vibes which can easily get you movin in an instant. They’ve concocted an unfaltering wave of dope energy with its kicking bassline that kept on geting better as the tune continued to progress. Hit Play and Enjoy! 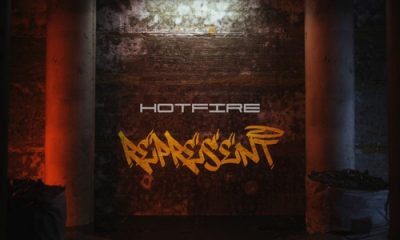 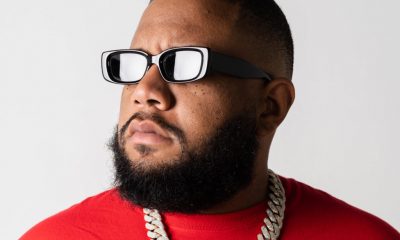 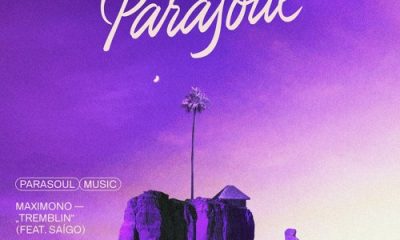 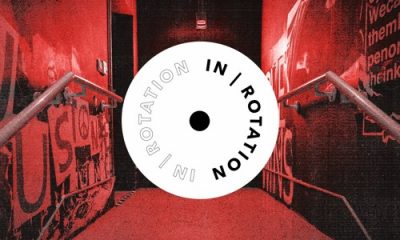 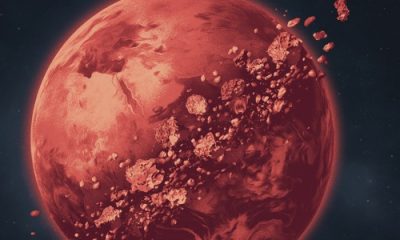 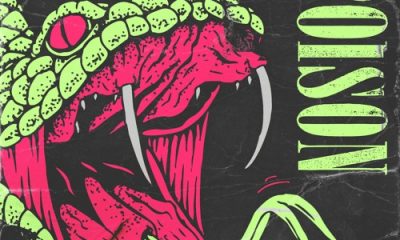 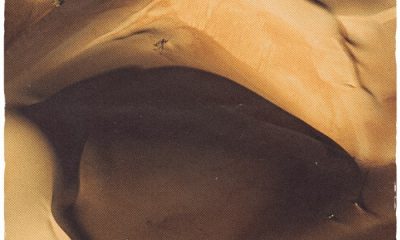 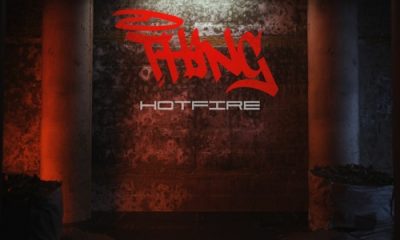 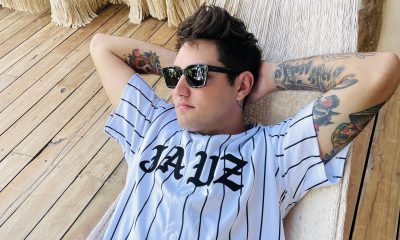 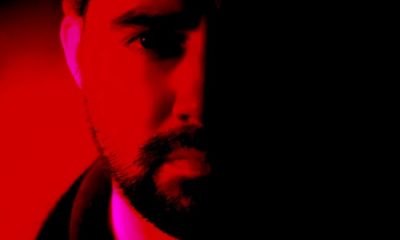