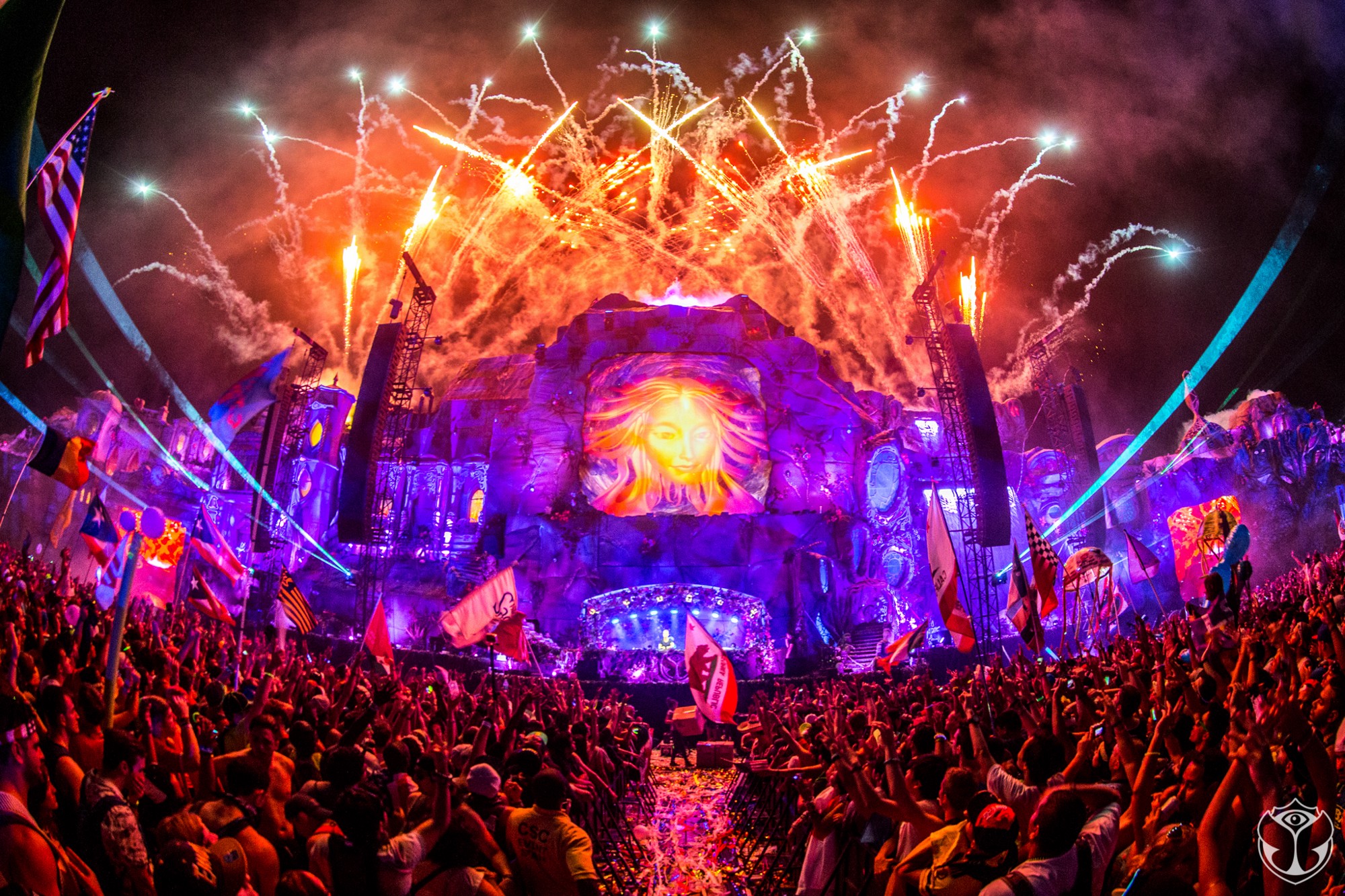 T-Mobile and Elite Daily uploaded a special Tomorrowland Brazil short film that followed two female attendees and took a journey of the festival’s inaugural weekend through their eyes. Throughout the story, we see their transition from daily life into the magical, dance-saturated realm that is Tomorrowland and the relationships that spawn during the ride. The video captures the raw emotion and one-in-a-lifetime experience that Tomorrowland offers, and it also premieres three brand new tracks: “Portland” by an unidentified producer, “Wake Up” by Jay Hardway, and “Zero Gravity” by Borgeous featuring singer Lights.

In addition to the video, Elite Daily is also hosting a grandiose-sized contest for Tomorrowland’s September version, TomorrowWorld. To enter, fans can earn up to 7 entries via social media follows, emails, and more. The grand prize winner will receive 4 Full Madness Comfort (VIP) Passes, 2 Easy Tents, and a helicopter tour of the festival for 4 people. Two second place winners and five third place winners have the chance to winner other extravagant amenities. You can enter the contest here and the Tomorrowland Brazil video can be watched below.