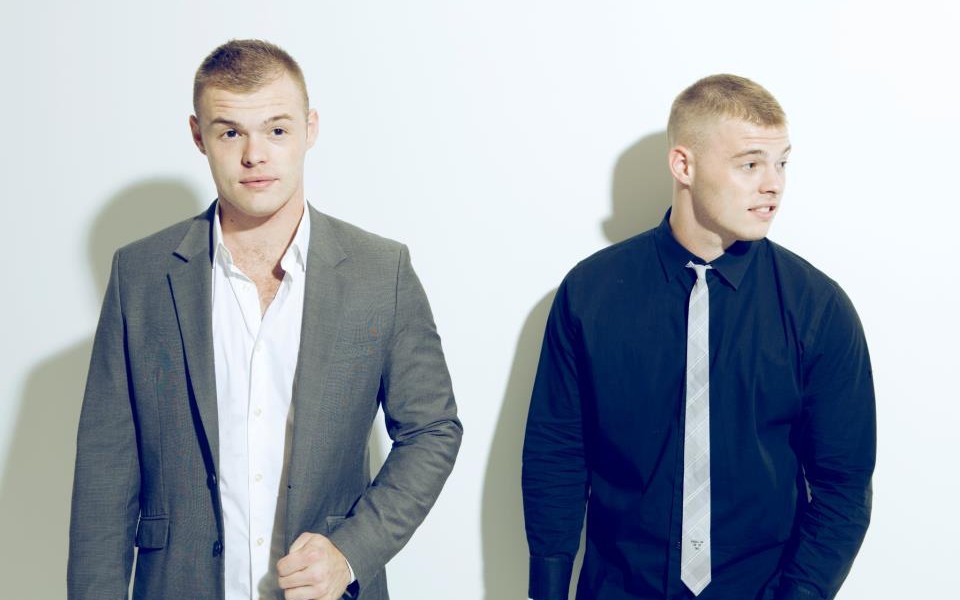 This new track by the identical twins that call themselves Milk N Cookies has a pretty bizarre title and it has an even stranger back story. Apparently they met a guy named John at SCamp 3 years back who made these massage chairs that would sync with a song of his choice. You would put on headphones and get massaged to the pattern of the bass line, the experience was appropriately coined the funky bass massage. When they returned to play SCamp this year, to their surprise, they found their old buddy back with “the same chairs” but “more funk.” Johns awesome chairs/dedication earned him his very own song and what better place for this song to have been made than at what appears to be Johns favorite festy, SCamp!

The duo from Long Island have been doing their thing since 2009 and are already a fairly popular name in the festival circuit. They’ve even managed to create their own sub genre of EDM called post bro…. still not sure if this if for serious or if they just jokingly decided to call their music this. Either way, I like it and it fits; with their sound being so original and different it’s only fitting that it be in a class of its own. This song is super groovy and has an interesting false drop that kept me entertained but now all I can think about is what the song would feel like in the massage chair. So if somebody finds John please let me know, until then turn this one up! 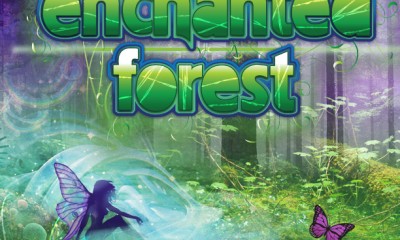 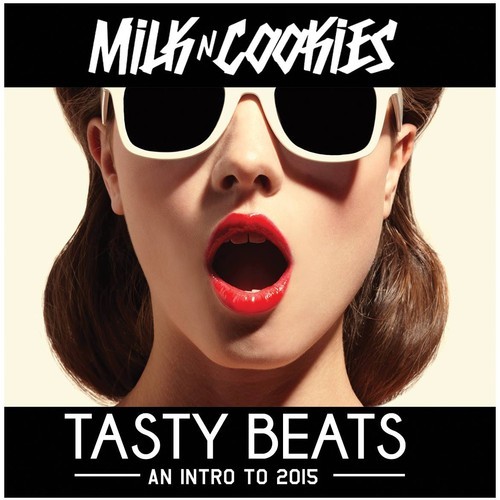 Milk N Cookies Want You To Have A Taste Of 2015 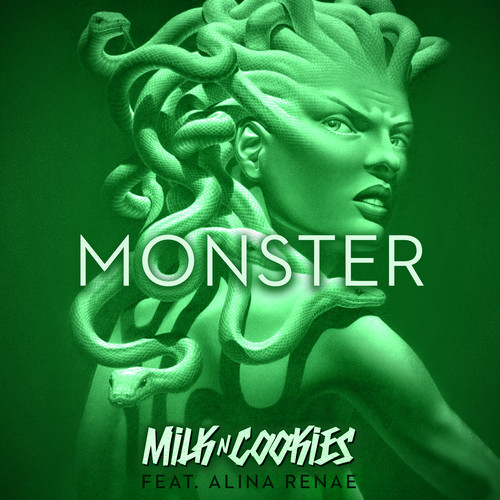 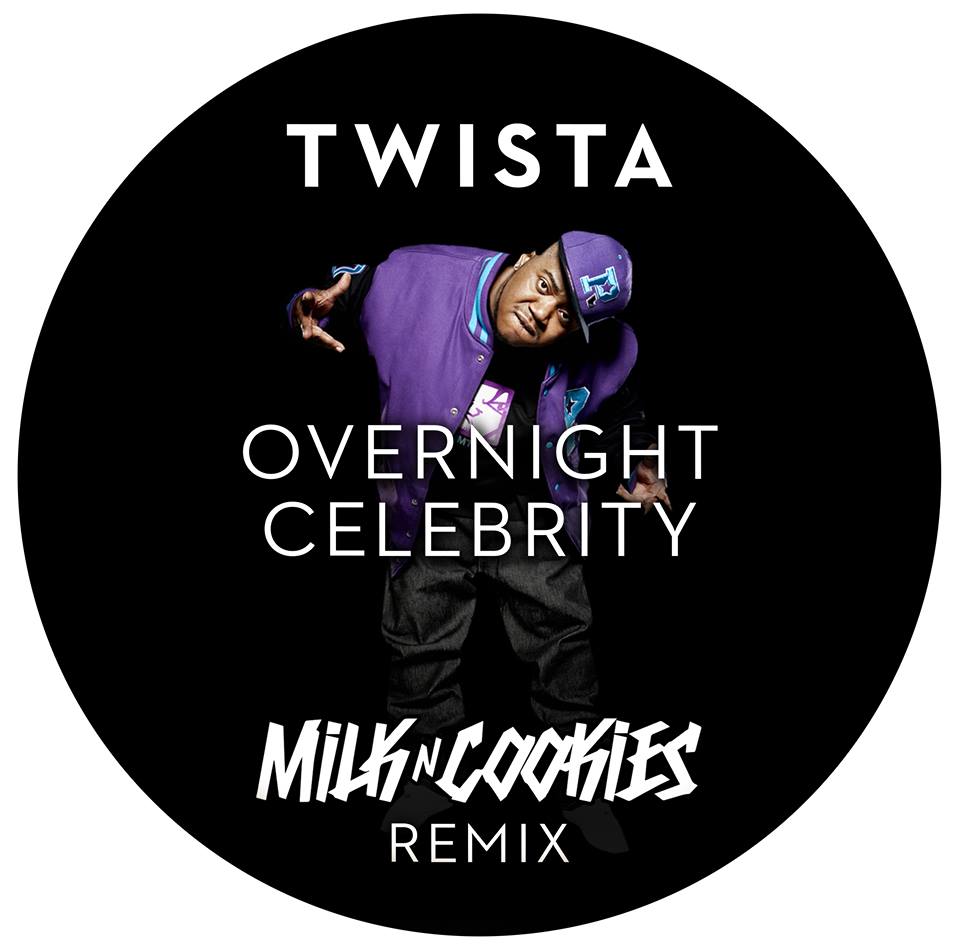 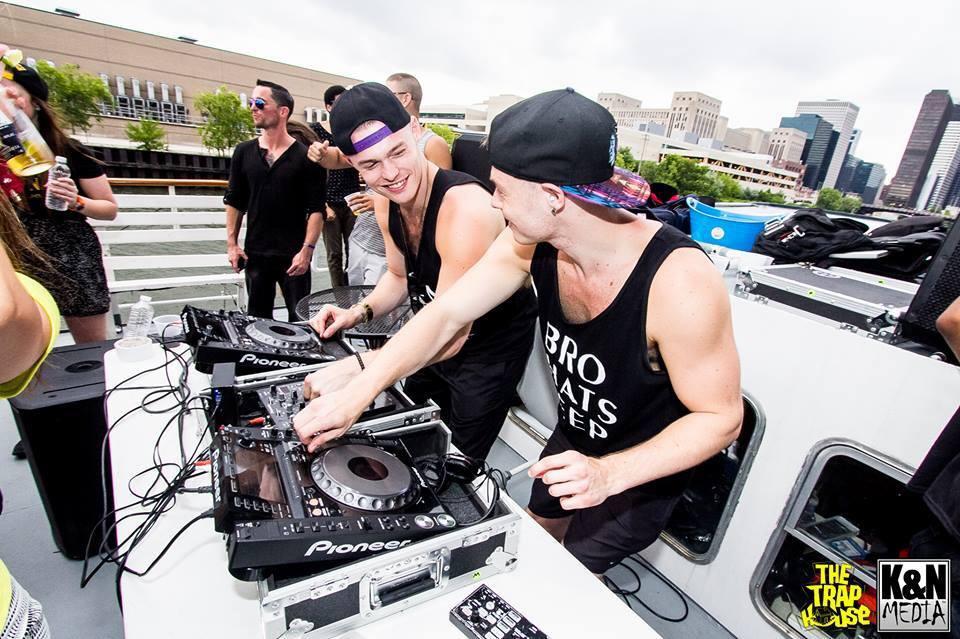 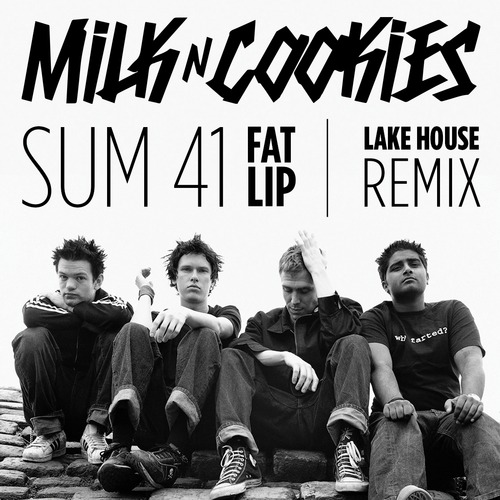 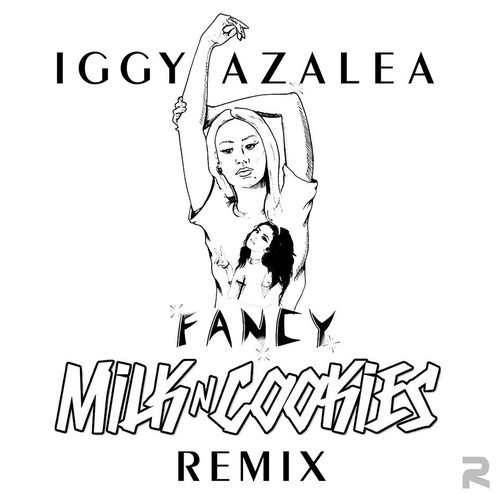 Milk N Cookies Get Fancy With Their New Iggy Remix 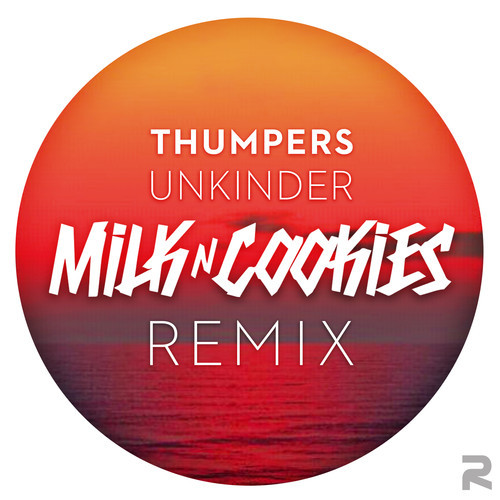 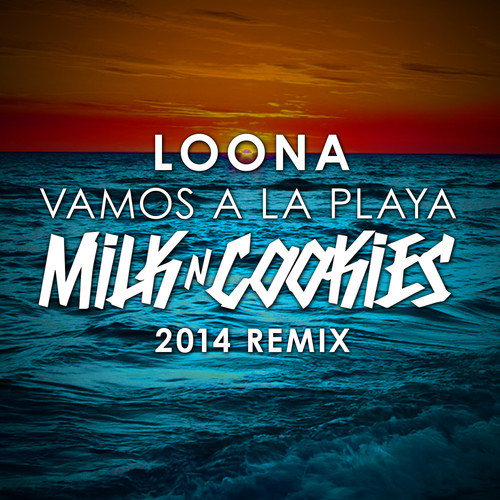 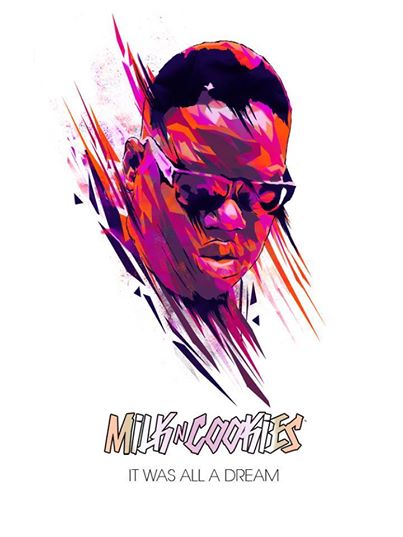