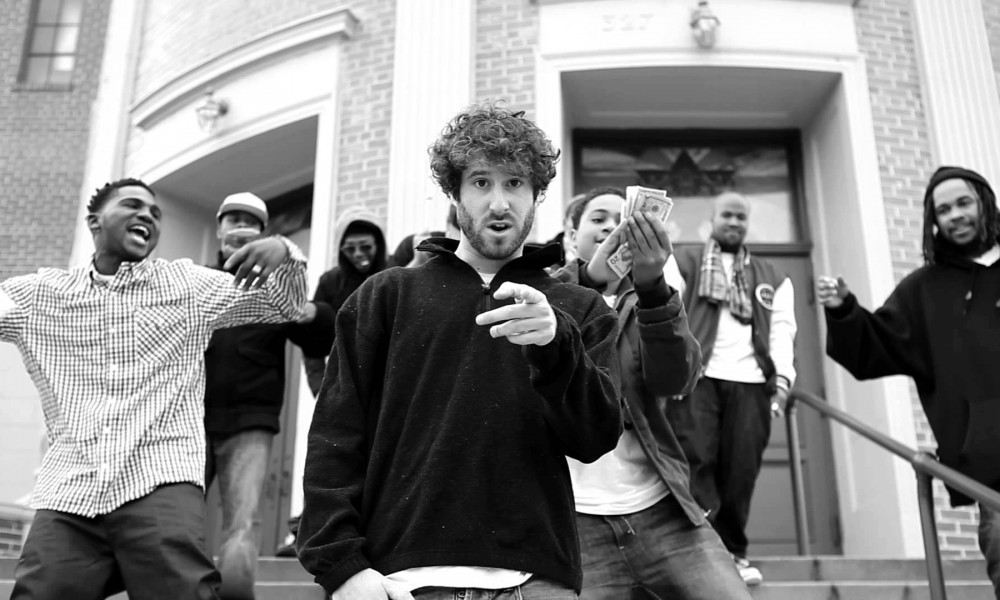 Three of the freshest names in hip hop right now come together on a track that has an extra refreshing message. Rich Homie Quan was on the 2014 XXL freshman list and Fetty Wap headlined this years edition, is Lil Dicky next up? I think so! I’m all for an artist who is all about real rap and that’s what you get from this guy, all of his bars are relatable. For example, I think most of us would agree that we are trying to “$ave Money” as oppose to blowing thousands in the club every night like most rappers claim to do. Either way it’s dope to hear somebody talk about not blowing money and these dudes do it in a comical way over a saucy beat.

The Notorious B.I.G. x Flume Is Something That You Need To Hear
Vic Mensa Premieres His Skrillex Collab “No Chill”