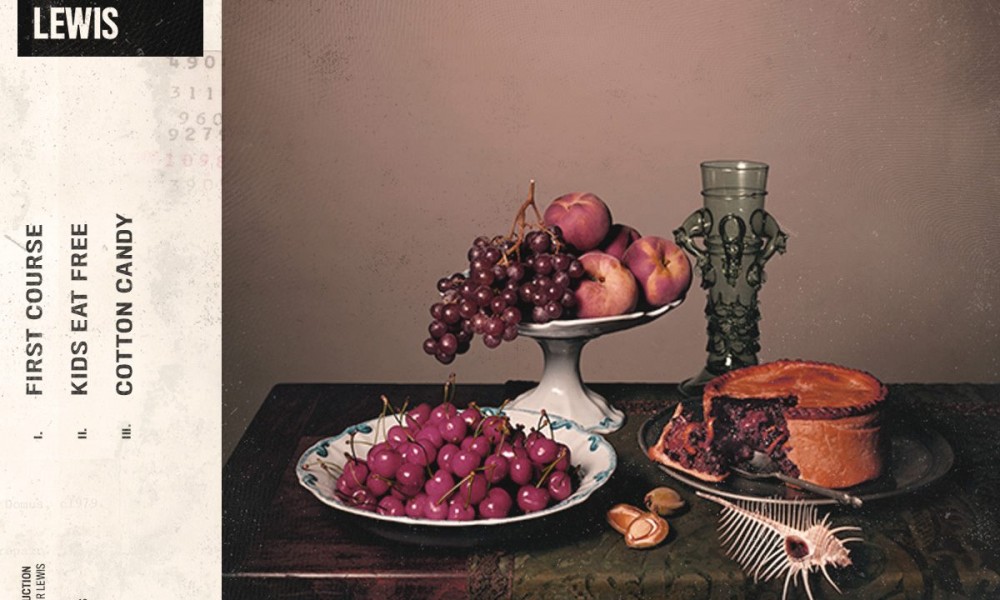 In case y’all were hungry for some sick beats look no further. KRNE and Alexander Lewis have pulled their brains together and were kind enough to release their “Trap Buffet” EP for FREEEEE. These two producers styles work extremely well together and every track on this album is guaranteed to give even the most powerful subs an absolute bass rattling workout.

This EP has everything you would come to expect from these two highly talented producers wonky synths, flawless drums/precussion, and kick’s so fat they’ll knock your jaw out of place (think Mr. Carmack-esque). Each song is unique in it’s own way but all of them are straight fuego so I’d jump on that free download immediately if I were you.