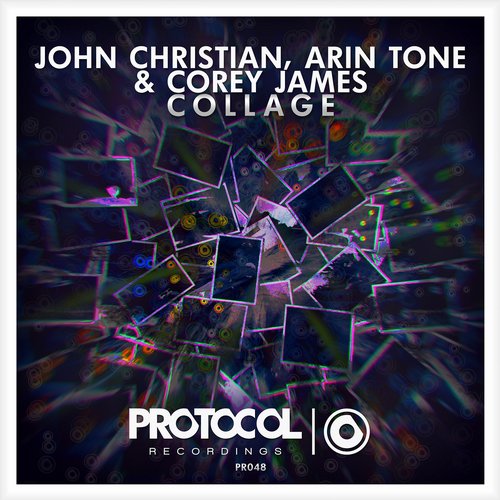 If you’re a fan of Protocol or recently had the opportunity to catch a set from Nicky Romero, you’re quite familiar with “College”. John Christian, Arin Tone, & Corey James latest collaboration is an explosive ball of energy from start to finish and is simply the definition of Protocol Recordings.

Since its premiere back in March at Ultra Miami, this tune has been a stable in Nicky’s set ever since and will be throughout the rest of festival season. So crank those speakers up and prepare to go for a ride!