Get Artsy With Bronze Whale And Jon Von Letscher 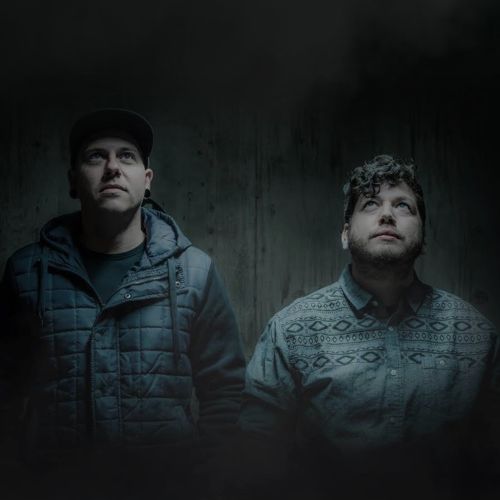 Get Artsy With Bronze Whale And Jon Von Letscher

Bronze Whale aka Aaron Jaques and Benny Alley are a young duo coming out of Austin, Texas. With the help of Jon Von Letscher’s smooth vocals, “Van Goh” is the first single to be released off their EP War Of Art which is set to be released later in the month. This well put together track fits into so many different areas that it’s hard to put a genre on it. The drums are trappy but have that drum n bass pattern going as well. I love how the vocals seem to sit so well on top of the heavy bass line playing throughout the track. “Van Goh” also has a very live feeling to it which stood out immediately to me. Follow Bronze Whale below for more updates on their EP as well as future music releases.