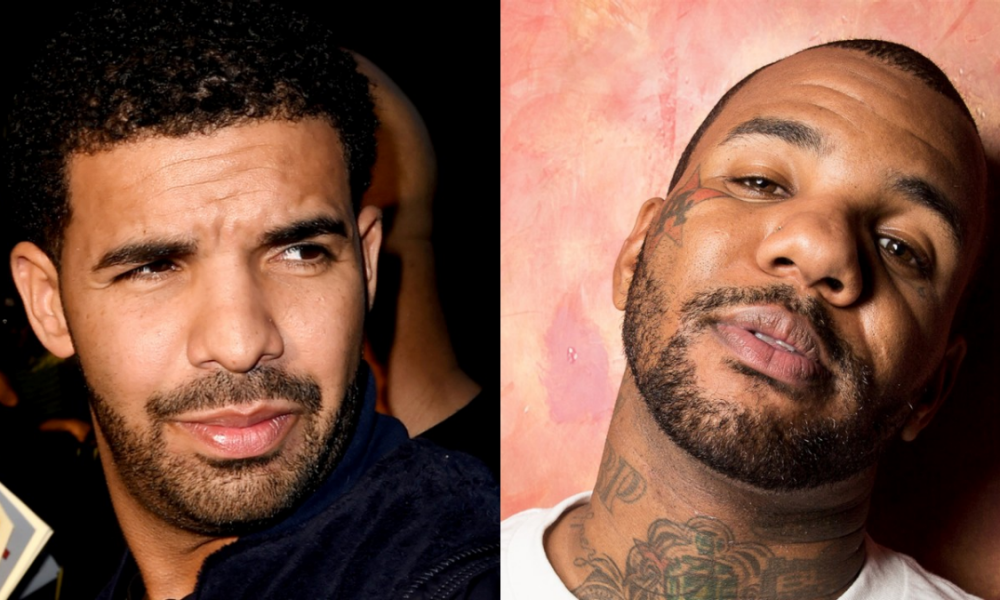 The Game has been wrapping up on his long-awaited Documentary 2 album, and earlier this morning, DJ Envy premiered The Game’s latest single titled “100”, featuring a verse from Drake. Instead of going 0 to 100 real quick in this latest single, Drake and The Game it slow down a bit for some sick verses about fake people in their lives and in the industry. The Game’s highly-anticipated Documentary 2 album is slated to drop this summer in August.

Stream the full song below.