The Floozies Funk Up Your Day With New Original “Cheese” 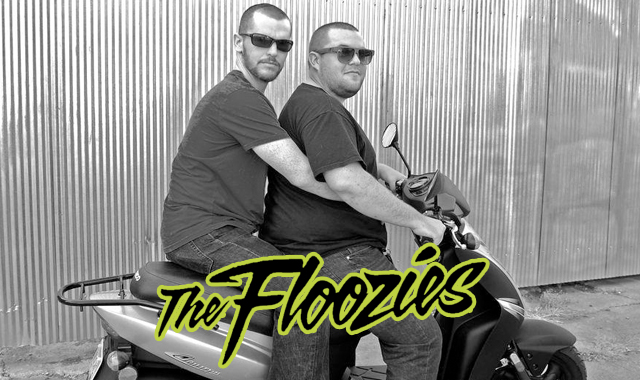 The Floozies Funk Up Your Day With New Original “Cheese”

The brotherly due of Matt & Mark, better known as The Floozies, seemed to have one up’d themselves yet again with their newest release. These two guys simply love to get groovin and there this song proves there was a very good reason as to why they were one of the first groups signed to Griz’s “All Good Records”.

The production on this song has that crisp signature Floozie style and packs in awesome guitar riffs, a wonky bassline, and all the funky horns you could possibly want in your life. As of now there is no word on a download but knowing All Good Records generous style it will be released for free in the near future. Be sure to show these guys some love buy a ticket to see them perform live the first chance you get, trust me you won’t be disappointed.