Disclosure & Flume Are Throwing A Party On Top A Castle 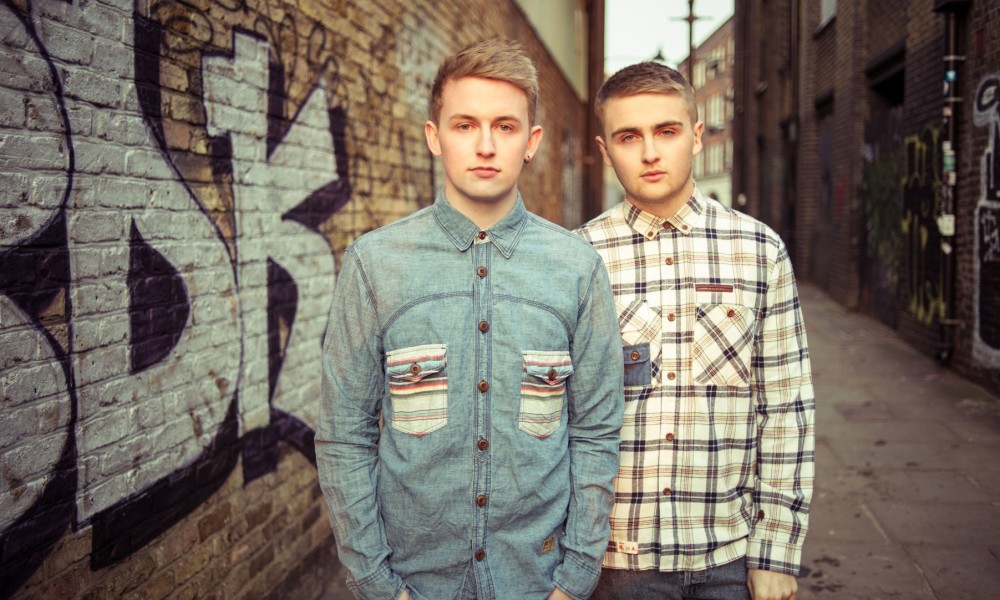 Disclosure & Flume Are Throwing A Party On Top A Castle

As far as epic party spots go, there are only but a handful that compare to Ibiza’s Dalt Vila (High Town). Boasting a drawbridge and stone walls, the 2,500 year old fortress has some of the best views the island has to offer. Disclosure call it one of their “favourite venues” on the planet, so it’s no surprise they chose the ancient setting for their next Wild Life party. 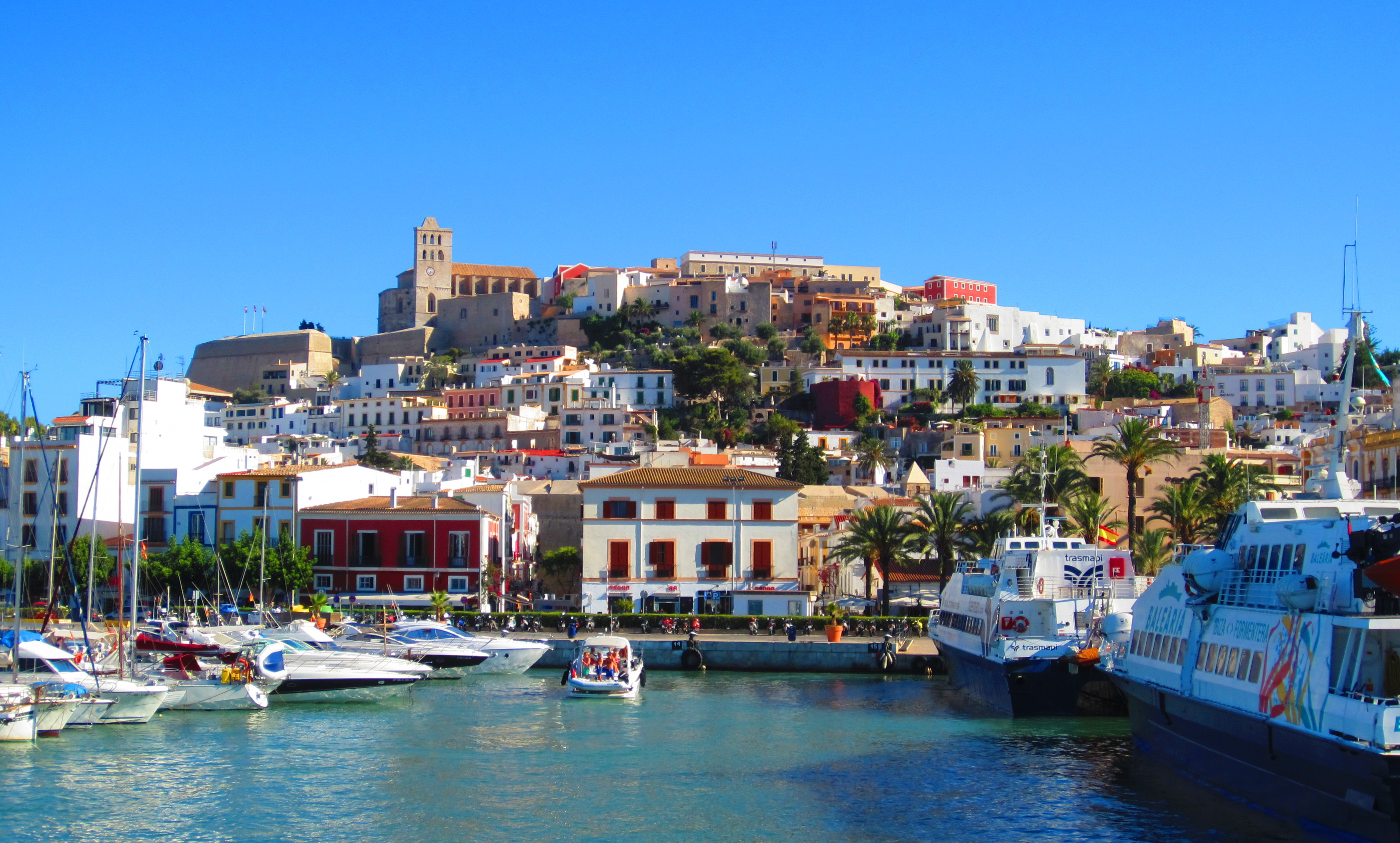 Brothers Howard and Guy Lawrence and their Australian brother Flume are taking over Dalt Vila next week with support from Bicep and SG Lewis. This is the first and only time British duo will be performing live on the island this year, and it promises to be something special.

?If you’re making the trip over, grab your tickets HERE before they sell out! 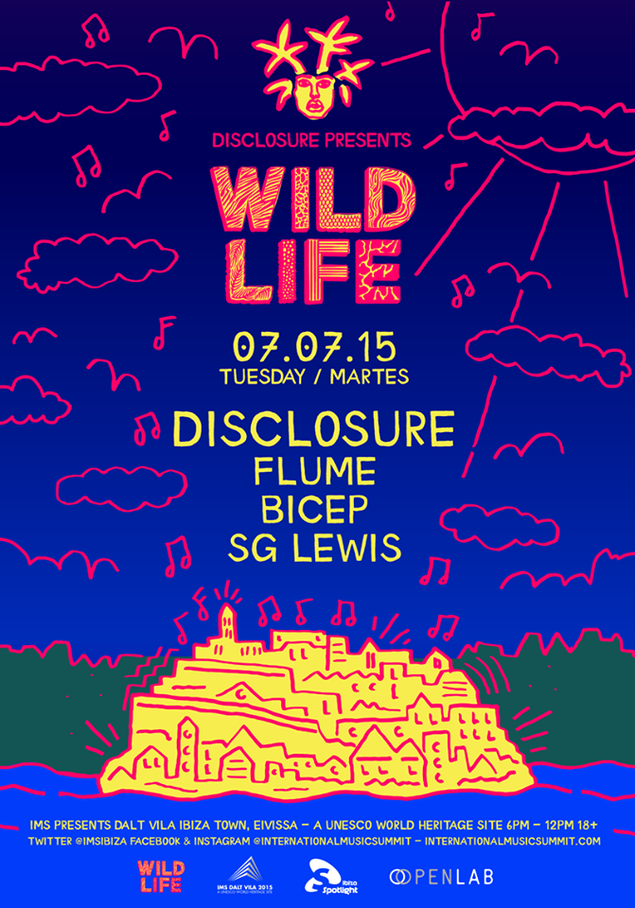 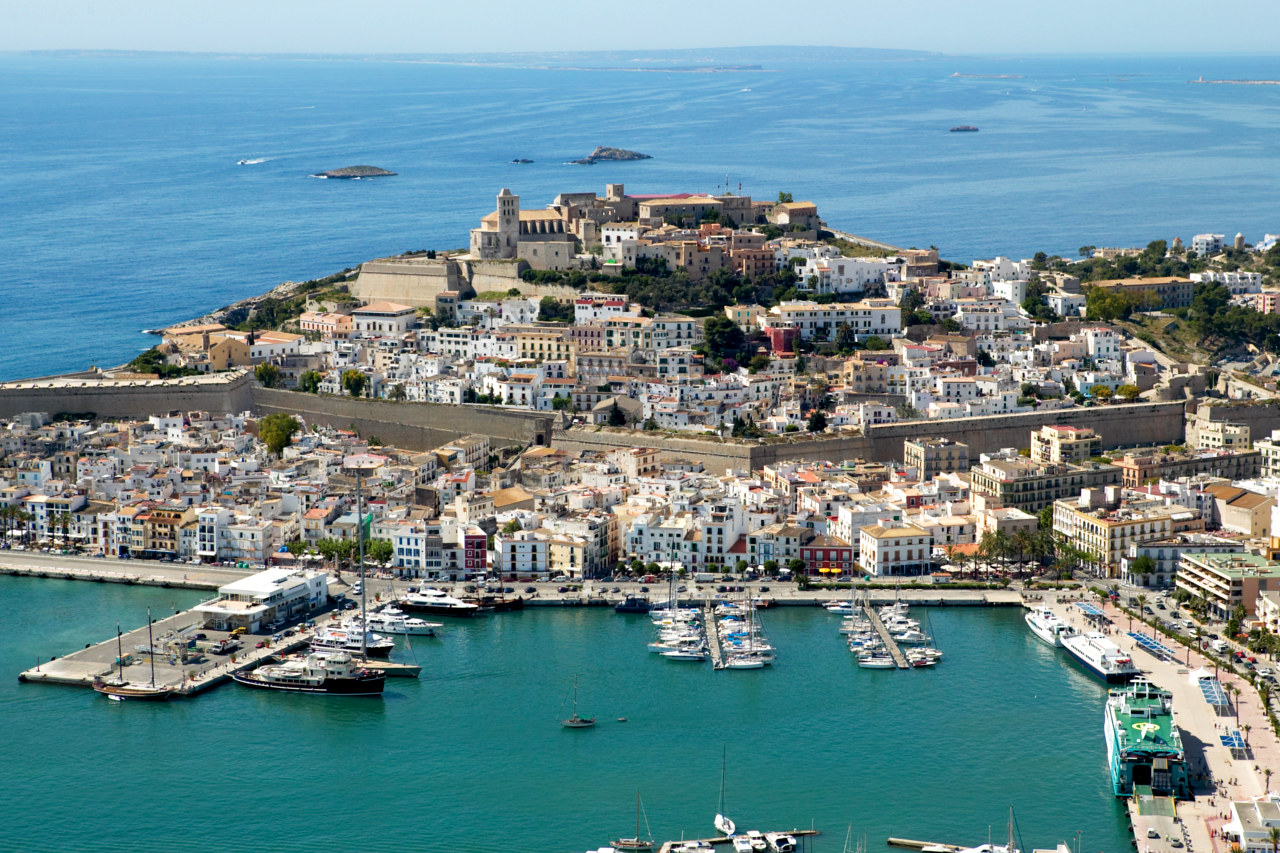