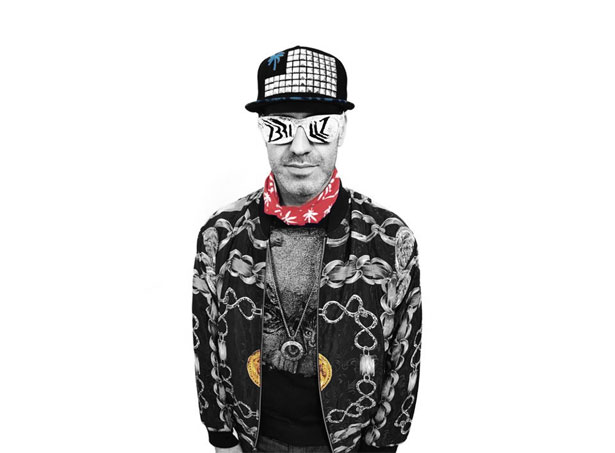 This is a really cool idea that hasn’t really been attempted all that frequently in the electronic world and the finished result is must hear music. Brillz breathes new life in this song using a guitar for the drop, much needed cowbells, and plenty of other really cool audio tricks. Nothing I can write will really do this song justice so I urge you to just take a listen and watch the behind the scenes video if you want a better idea of how this all got created.