Borgeous and Shaun Frank Get a Tropical Makeover from AHG 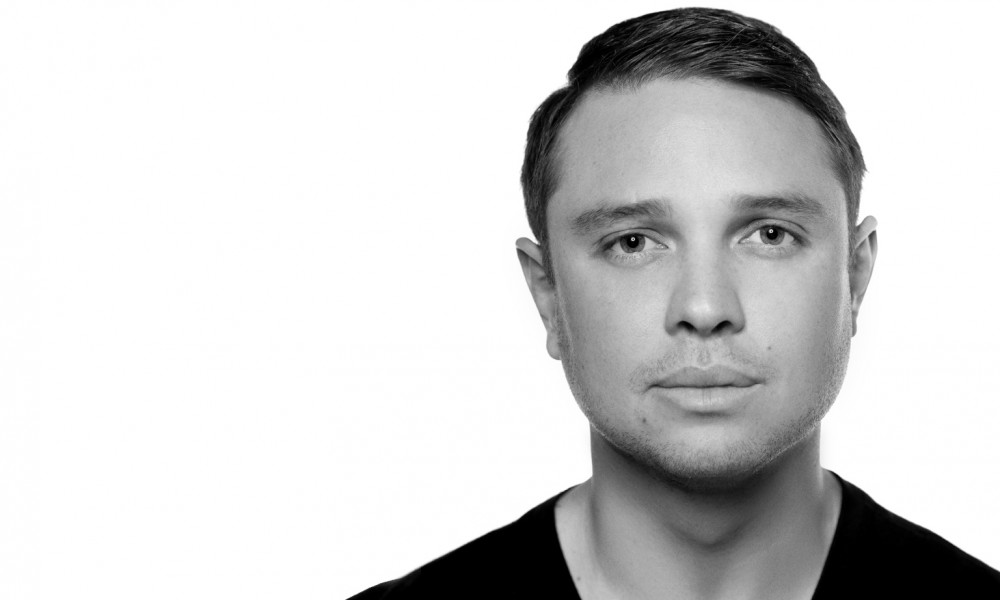 mixing.dj
Borgeous and Shaun Frank Get a Tropical Makeover from AHG

Borgeous and Shaun Frank’s hit track “This Could Be Love” has seen many remixes, however, no tropical house rework can match this one. AHG, a Swedish trio with under 400 followers on SoundCloud made this beautiful remix which can be compared to the work of Kygo. They followed up the remix by adding their touch to Wiz Khalifa and Charlie Puth’s “See You Again” (listen). While the skilled trio is virtually unknown right now, it won’t be long before they start breaking the surface of the tropical house scene.

Borgeous & Shaun Frank – This Could Be Love (AHG Remix) | Download |