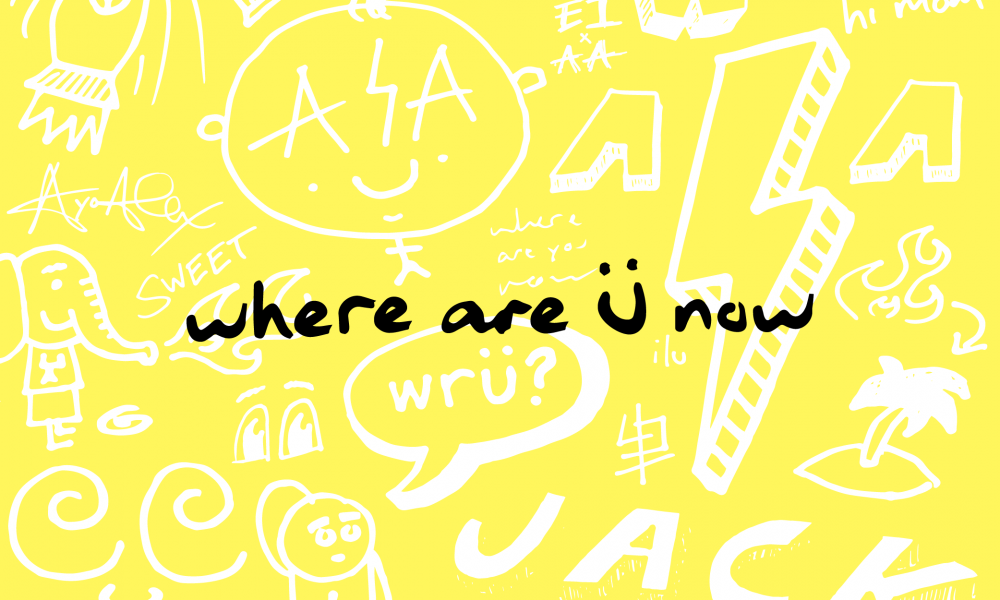 Since his ‘Move That Dope’ bootleg, I’ve been closely following AYO ALEX. After a promising debut original which featured Juicy J (whaaaat), its clear that this guy is gonna make a name for himself. On his new remix of the beautiful Ember Island’s Jack Ü cover, Pete takes it down a little bit from his usual intense deep-house groove and brings out more of a future-bass vibe. Snag the free download and repeat!

Artec Showcases Epic Video For First Original “You Got It” Ft. Mike Irving
CRNKN’s New Remix Is Soulful As Ever And FREE