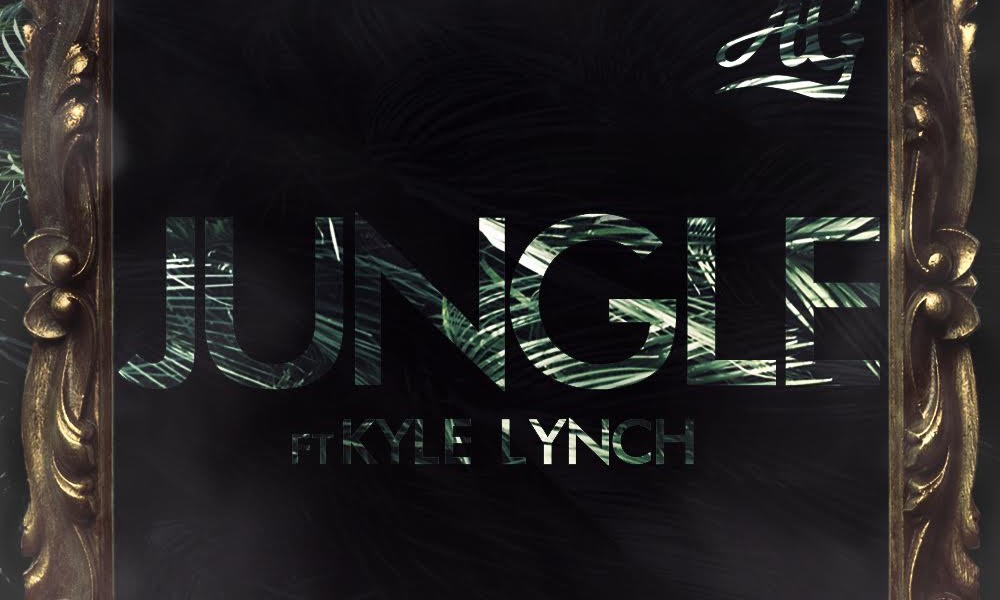 Here’s an artist that deserves much more attention. Adrian Gamboa, known as AG, is a smooth-talking, up-and-coming rapper hailing from Riverside, CA. His stated influences are artists like J. Cole and Logic, which come through loud and clear in his killer new single, “Jungle”, featuring the impeccably smooth vocals of Kyle Lynch.

They’ve also released a video for the track, and it’s a breath of fresh air. AG has been working on his first full-length release, due to be released later this summer, so check out the video below and keep a watchful eye out for imminent rise of these skilled artists.