A$AP Ferg Gets The Texas Trap Treatment From Riot Ten 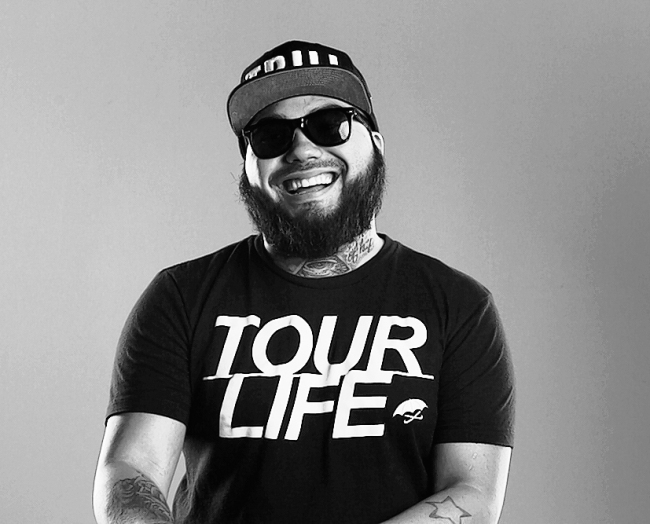 A$AP Ferg Gets The Texas Trap Treatment From Riot Ten

It seems that when most people describe something as over the top it usually has a negative connotation but that isn’t the case this time. This track right here is massive and apparently it’s been cooking up for a year now. Riot Ten always delivers disgusting remixes to already hype rap songs so it was only natural for him to flip this A$AP Ferg into an even bigger banger. The producer out of Texas adds his signature flavor that is bound to have the whole club going ape. Dude is definitely ready to blow and if you don’t believe me then please help yourself to his soundcloud because he has been dropping heat left and right this year!