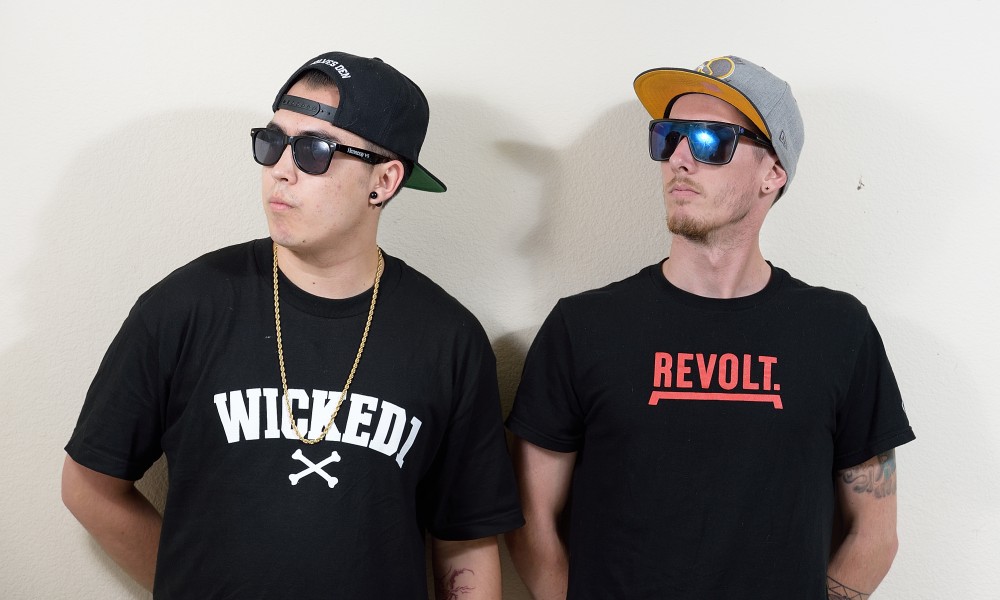 Coming at you by way of San Francisco, 219 Boys are an up and coming production/dj duo comprised of Elric Weibel (AFTERPARTY) and Scott Holland (ScoHolla). As they embark on their journey to forge a new jackin’ catalogue that’s built on house and is decorated with Bay Area influenced bass, 219 Boys have already seen some nice success with the winning of Insomniac’s Discovery Project in addition to dropping releases on Mass Records, House of Hustle, and Perfect Driver.

Up next for the 219 Boys is their latest work, entitled ‘West Side EP’ which was released yesterday on the up and coming, LA based, Nite Records. Boasting three fresh original singles with the title track ‘West Side’ leading the way, 219 Boys set the vibe deep and dirty on this release. ‘Jack That’ and ‘Sundown’ round out the release with each track being comprised of big basslines, rockin’ percussion, and a handful of quirky vox samples. The ‘West Side EP’ looks to be another strong release for the 219 Boys, out June 23rd on Nite Records.