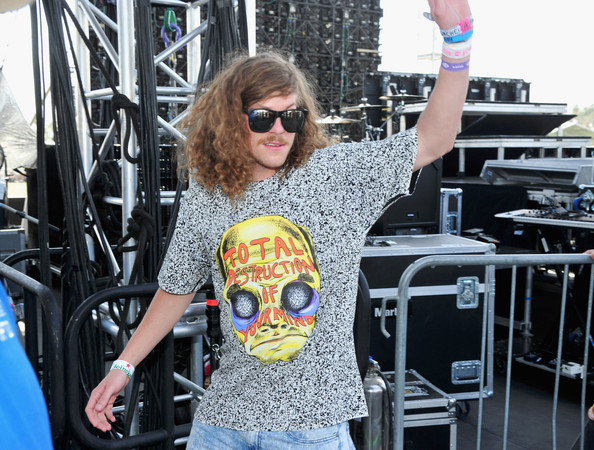 Another celebrity is trying to make some extra money off screen by trying their hand as a DJ. Very few actors or entertainers make this transistion without running into a hurricane of hate from the electronic scene. The fear of course is blatant disregard for the craft of DJing, no appreciation or understanding for the scene that birthed this movement that allowed it to profitable for people to do this for a living, and being co opted by opportunistic rich people trying to get richer off their already established name, taking away gigs from people that put in years of ground work. Notwithstanding, this is one celebrity that we’re 100% ok with!!! Workaholics star Blake Anderson has begun spinning show under his new moniker “DJ UncleBlazer” and this is why we are stoked about it. 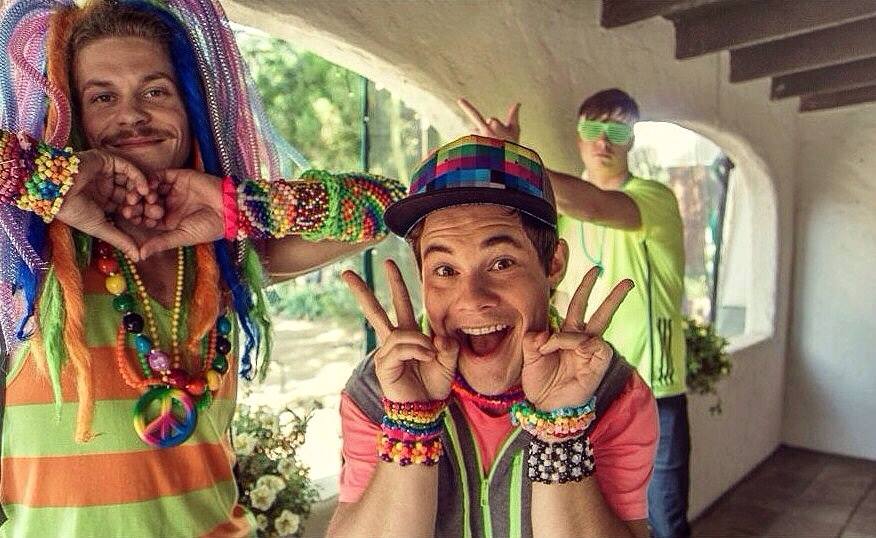 The Veteran, The Pro and The Newbie

Seeing Blake become a DJ just seems fitting and in no way seems disrespectful or corny. Actually, would love to go see him spin a set. Since Workaholics premiered, no other show has genuinely captured our party culture and age group like Workaholics (Don’t know if that’s bad or good, time will tell) and Blake has always been a stand out character in the counter culture on and off screen. His off beat, nerdy dude style has endeared him to millions across the country and arguably is the most recognizable from the show. He’s also been held in high esteem for his music tastes for the soundtrack on the show and references to Odd Future and Lil B on the show. He’s also a festy kid having been spotted yearly at major festivals like Banaroo and Coachella partying his ass off with some of our favorite artists. So him as a DJ is something to really get excited about. We can only hope his first few gigs go well so maybe someone might see fit to take him out on tour or give him a slot on a festival stage this summer. 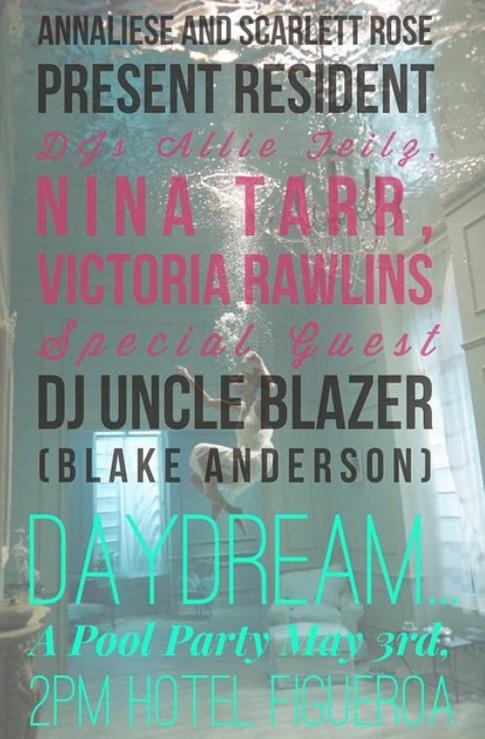 As far as what kind of DJ “DJ UncleBlazer” will be, we can only imagine the songs he would drop at a party would be automatic crowd pleasers. He clearly has an ear for hip hop, classic 90’s jams, metal and God knows what else, but also his mic skills when working the crowd might be what you want to pay for. Also as an actor who does his own stunts (Like jumping off roofs with his hair fire) it wouldn’t be out of the question for him to go for a few stage dives mixed in with some Bassnectar style head banging. We don’t know how long this venture will last or how far it might take him, but we here at TSS are ready to take any exclusives and are ready to throw down some hard earned dollars to party with “DJ Uncleblazer”. Also, in hopes that if he reads this post, we dug into the TSS crates for him and dug up the old Superbad Workaholics remix we posted with Notixx vs Quartus Saul. Just saying you might want to drop it into a set shouting out TSS! We’d love an exclusive mix too Uncle Blazer…get at us!

Rage On My People. Now everyone say the Raver’s Prayer.