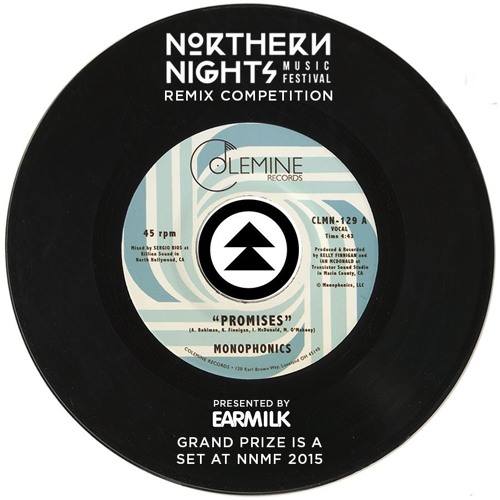 U4euh shares with us their entry for the Northern Nights Music Festival remix competition, a grooved up remix of Monophonics “Promises”. It follows a more energized progression than its original counterpart that could really get you moving right of the bat. Has some serious solid feels hitting you once the tune really gets into it. I definitely wouldn’t mind getting lost in it once in a while. Hit Play and Enjoy! If you dig it as much as we did, show some support by reposting the track on soundcloud. This counts as a vote and that will surely help him get a chance to play on the upcoming NNMF.

AGON Adds A Tropical Twist To Viceroy’s “Back At The Start” Feat. K. Flay
EDUBB Lets The Good Times Roll With Their Latest Mix