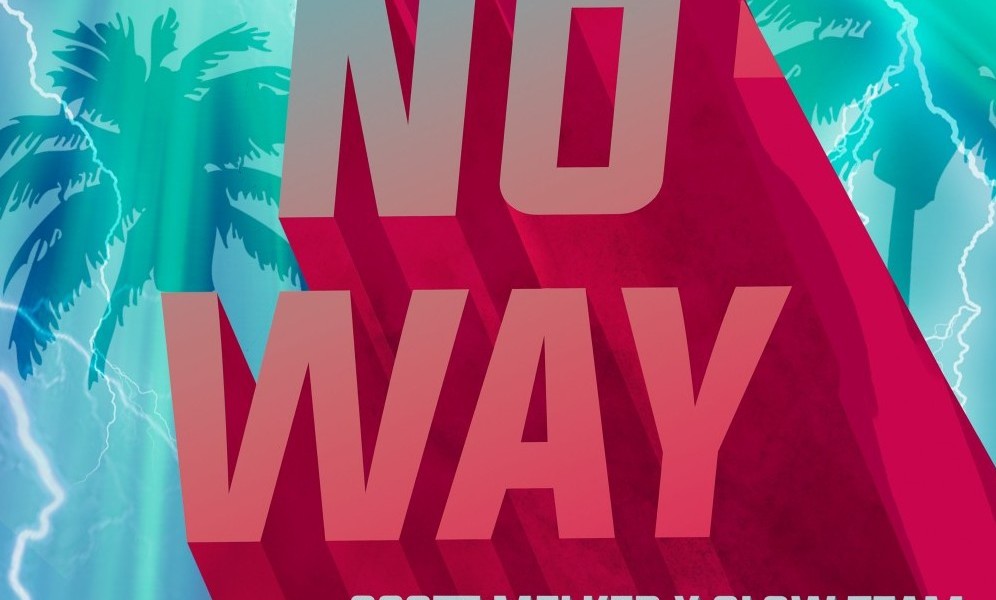 What happens when three forward thinking Miami producers hop on a track? Some very chill, hybrid trap that you could vibe to all night. Scott Melker teamed up with Trucco and Suarey of Glow Team for this wonderfully different track featuring minimal trap productions in the style of UZ. A laid back beat produced by what sounds like carefully timed drumming on an array of metal pipes forms the main rhythm of the track. Behind the drumming, heavy snares carry the song through.

Much like Flosstradamus’ remix of “Original Don”, this track has two distinct parts – the second, much harder than the first. They turn it up with one of those heavy, dubbed out bass lines that gets the crowd moving. Scott is known in the party capital of the East Coast for his widely played mash-ups as The Melker Project. Glow Team, on the other hand, are still making their way in the scene with their unique, high energy sound. Don’t sleep on these guys – their insane talent is only matched by their creativity.