Parade Of Lights Have Us All “Feeling Electric” 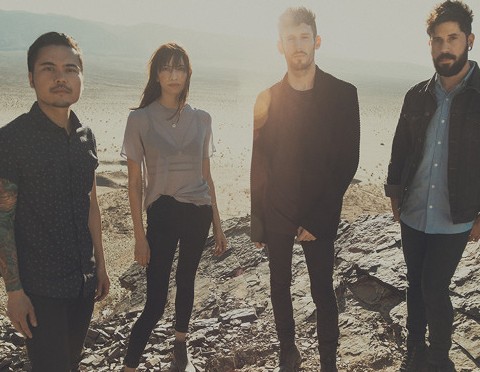 Parade Of Lights Have Us All “Feeling Electric”

Parade of Lights is an alt-electro band of four, right out of Los Angeles. The debut album, “Feeling Electric” is out June 2nd, but why not get a killer head start with this electrifying single today? This group is fully charged with inspiration from just about anything awesome from the past, present and well for the future, the current is strong. If you’re just as shocked by their contagious sound, you can pre-order the album below and get this electric single immediately. Spread the love!