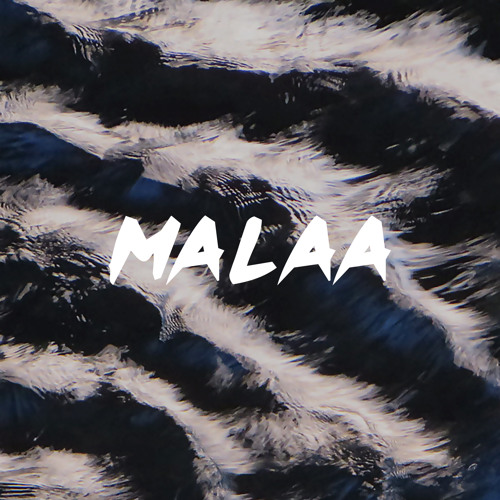 Major Lazer & DJ Snake’s “Lean On” is in the top 3 most viral tracks on every radio station in the world. MØ’s vocals on the record have those lyrics recycling in your mind day in night. I personally listen to the song a couple times a day just to keep sane. All that beind said we have a special artist we have stumbled upon. Tchami and DJ Snake have been tweeting his music. There are rumors he is French. Could it be a side project of Snake and Tchami? Who really knows. But one thing we do know is this remix hotsauce with a captial H. Malaa also just released another record which is a collaboration with Post Malone. Grab both of these for free and start spread the news that their is a new boss in town!