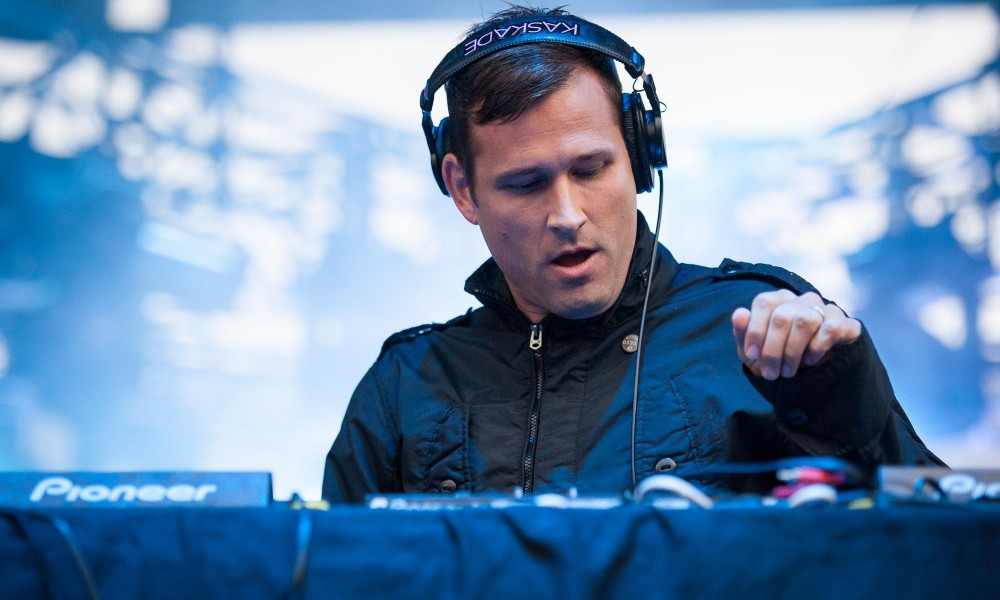 A few weeks back, Kaskade acknowledged that he was working on a remix for Jack Ü’s “Where Are Ü Now” featuring lyrics from Justin Bieber. After catching word of this highly-anticipated remix, Oliver Heldens was kind enough to premiere it during Episode 51 of his Heldeep Radio series around the 51-minute mark. The remix is simple, bouncy, and contains aspects of future house, although Kaskade denies existence of this genre.

Thanks @kaskade for the amazing jack ü remix ????