Jamie Jones Comes Aboard As The Fourth Headliner For TomorrowWorld 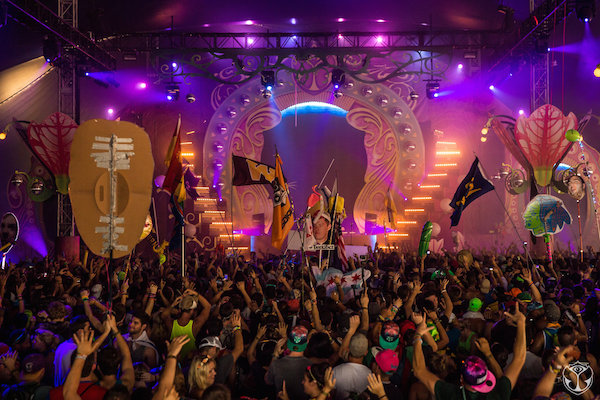 Jamie Jones Comes Aboard As The Fourth Headliner For TomorrowWorld

ID&T’s stupendous US festival, TomorrowWorld, is going on its third year of magical experiences in Chattahoochee Hills, and each year the festival one-ups itself with the caliber of talent it brings to the table. On Tuesday, Hardwell made the grandiose announcement that he would be passing on the festival’s 2015 theme, “The Key to Happiness” onto each subsequent headliner over the next two weeks. Admin van Buuren followed then Ferry Corsten, and now for the fourth headliner reveal, Jamie Jones accepts “the Key to Happiness.” Anticipated to deliver yet another flavorful set of the world’s best subterranean cuts, fans are ectastic to hear that the Hot Natured member and Hot Creations founder will be making his return to TomorrowWorld. Watch below for the official announcement and be on the look out for the next headliner video.

Tickets for TomorrowWorld are available now