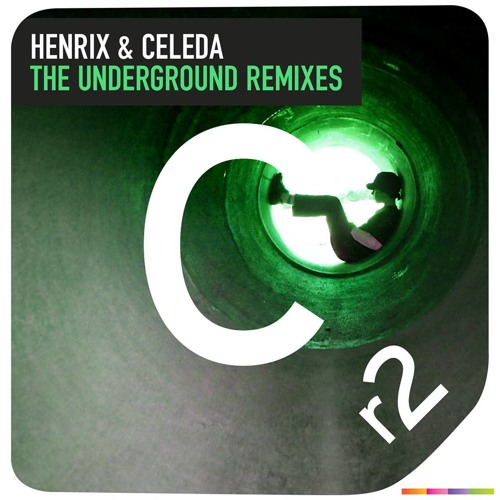 Sevag has made a name for himself with his explosive remixes, and has worked his magic once again for Cr2 Records. This time around he has reworked Henrix & Celeda’s “Underground” into an energetic progressive house bomb that packs a serious punch. I guess you could even say this track has a bit of groove to it too, the best of both worlds when it comes to dance music. Sevag is one versatile producer that should everyone should keep an eye on before it’s too late, I don’t want to have to say I told you so.