Get Up for the Harder Styles of Basscon’s #RESURGENCE 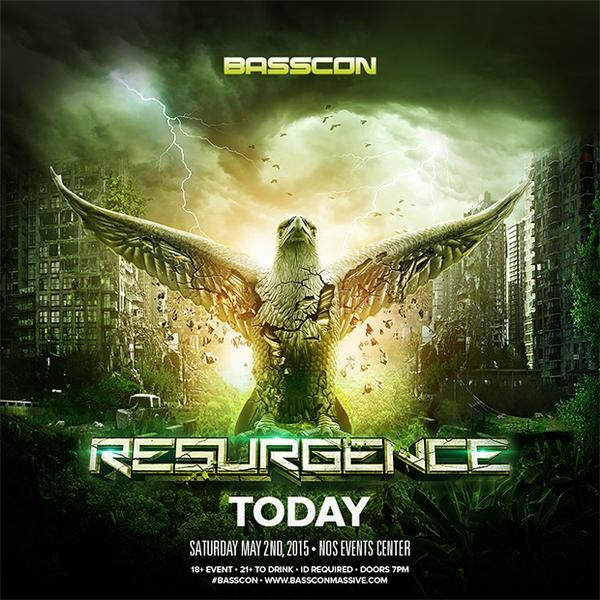 Get Up for the Harder Styles of Basscon’s #RESURGENCE

If you’re a raver with the hardstyle flavor chances are you’re making your way to the NoS Center tonight for Basscon’s Resurgence.

Last year, during EDC Las Vegas, Coone, Brennan Heart, and Angerfist tore absolute mayhem through the Las Vegas Motor Speedway. The energy was so contagious that 150BPM found it’s way to played at every stage that weekend.

Tonight the hard massive will get a preview this years Basscon intensity with the help of TNT (Technoboy N’ Tuneboy), Audiotricz, Adrenalize, and Darksiderz.

While the entire nation sets eyes on the fight of the century, you can find the basscon massive raging the night away to the harder styles of dance music. Get your tickets online or at the door. Party hard and party smart.