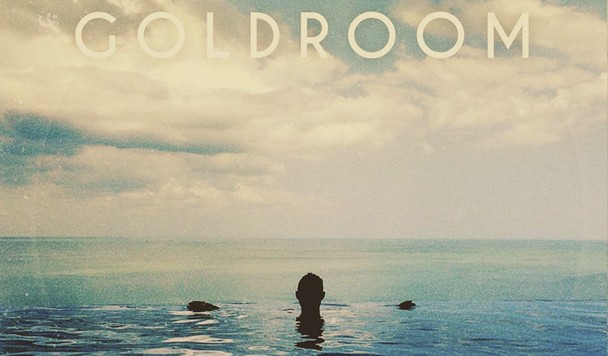 Ever since we heard “Talk Talk”, George Maple has been on a meteoric rise in the world of Dance music. The Australian-born songstress has lent her special touch to acts like What So Not and Flume which has resulted in some of the best collaborations the Dance world has seen recently.

Her newest collaboration with LA-Based, Disco House producer Goldroom is no different. The song’s SoundCloud tag reads “COASTAL” and that is exactly the feeling that this song evokes. The shimmering vibes and sultry vocals are enough to make this the next Summertime Anthem.