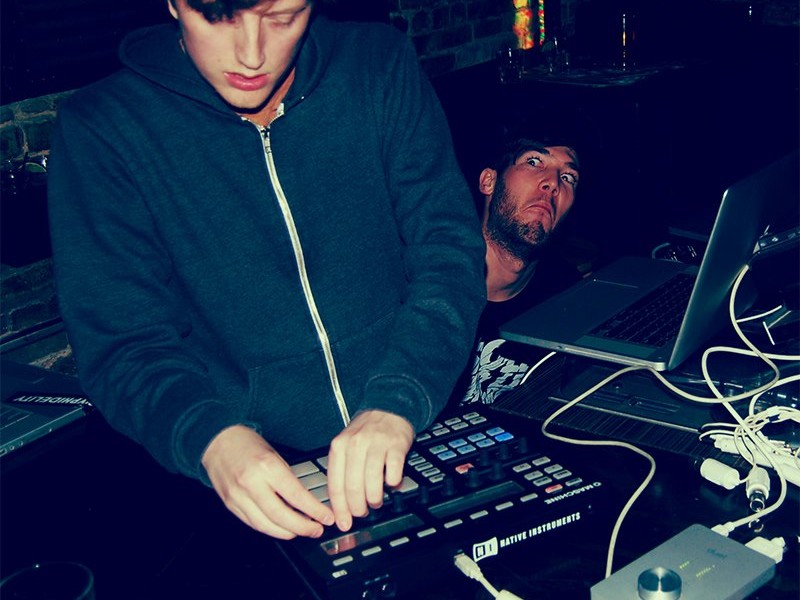 Djemba Djemba is a man known in every realm of the music industry. He has produced music for artist’s like Justin Bieber and Big Sean and has leant his hand in numerous collaborations with acts like Major Lazer, Alison Wonderland, and of course Soulection Headmaster Mr. Carmack. I have always known Djemba for his banging 808’s and blaring lead synths.

However, in his newest remix he decided to show his softer side. Djemba has taken on Kehlani and BJ the Chicago Kid’s “Down For You”. Now, this song is already sexy on its own but, with Djemba’s magic it somehow became ten times sexier. I want to warn you all, this is baby-making music. PROCEED WITH CAUTION!