Deadmau5 And Kaskade Have Joined Forces Once Again 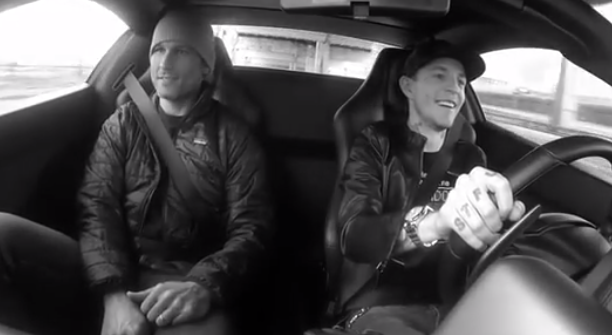 Deadmau5 And Kaskade Have Joined Forces Once Again

Not even a full 24 hours after his latest collaboration with Grabbitz hit Soundcloud, a preview of Joel’s collaboration with Kaskade has hit the internet! We’ve been waiting for this day for quite some time now, but I guess you could say this is one of those better late than never scenarios.

While this preview is just over 90 seconds, it paints a clear picture of what’s to come. Joel’s eerie production style combined with Skylar Grey’s chilling vocals will leave you with goosebumps. I remember the last time these teamed up on a track and it’s safe to say that one turned out to be a classic. (See what I did there?) Check out the preview below and prepare to go for a ride.

“A song about a dead person singing to a not dead person to come be dead with them. That’s the idea anyway.” – Deadmau5

Deadmau5 & Kaskade ft. Skylar Grey- Beneath With Me