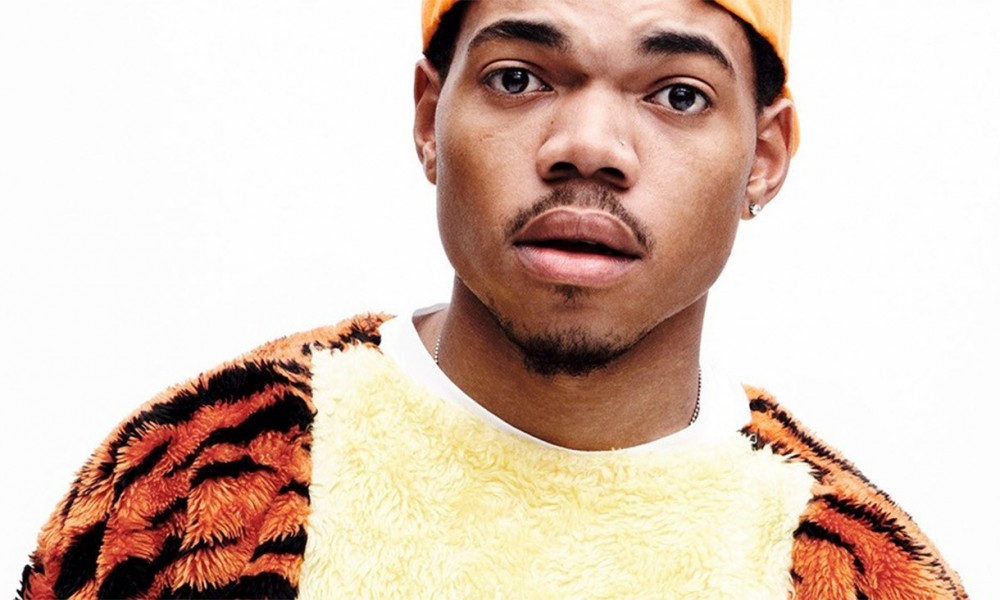 In a true power move, Donnie Trumpet & the Social Experiment and Chance The Rapper just released the new album “Surf”, as a free iTunes download. The album is the first project with Chance’s name on it since 2013’s Acid Rap.

Since “Surf” was announced in October the music community has been eagerly awaiting this release. The album is chock full of features and showcases nothing less than the crispest production. My personal favorites from my first listen are “Slip Slide” and “Sunday Candy”, though the entire album is just as good!