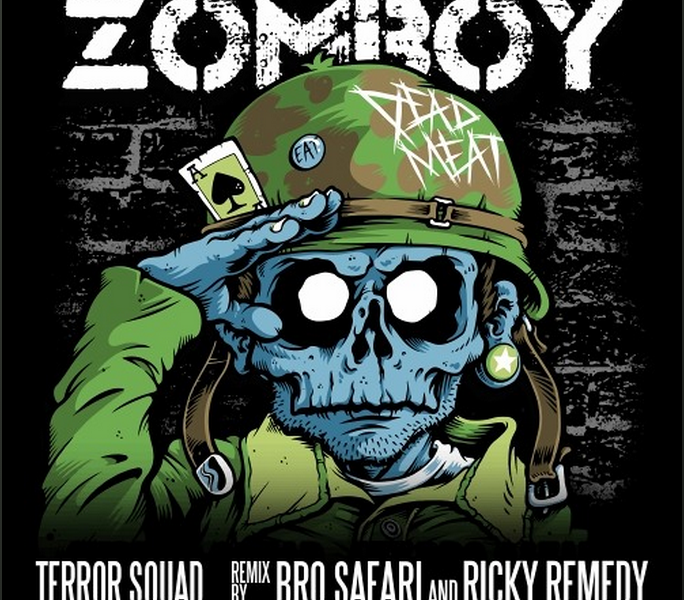 Ricky Remedy and Bro Safari just took Zomboy’s classic track “Terror Squad” and gave it a face-lift. The original is one that every Bass connoisseur knows and loves and Bro and Remedy just made it that much better. It is an ode that really does the track justice.

In a note on the tracks SoundCloud page Bro Safari talked about the challenges that he and Ricky faced when remixing “Terror Squad” due to the song already being such a classic. Bro Safari said, “The question was… Do we go in a completely different direction from the original, or do we just stay faithful to the original and do a version of it with our own twists, drums, edits and what not. Ultimately, we chose to keep it simple and go for a tribute to the original as opposed to a total flip.”

Either way they nailed it.