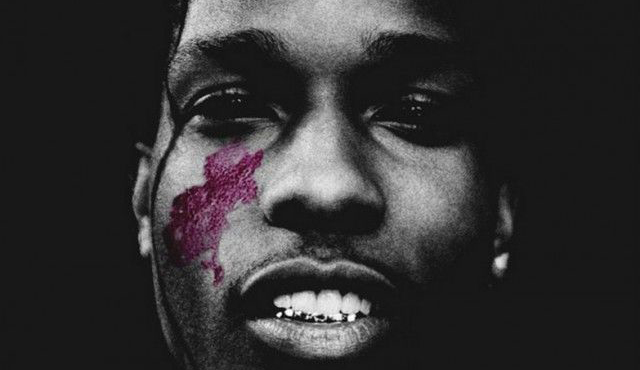 Earlier this evening, A$AP Rocky took to Twitter to announce that his sophomore studio album, At.Long.Last.ASAP, would be dropping at midnight. The move was most likely made to minimize damages from the album leaking early, similar to how Long.Live.A$AP did before its release in 2013. At last (pun intended), you can purchase the entire A.L.L.A album containing 18 tracks with guest features from Kanye West, Future, Schoolboy Q, Miguel, Mos Def, Yams, Juicy J, and many more. Grab the official album on iTunes here.