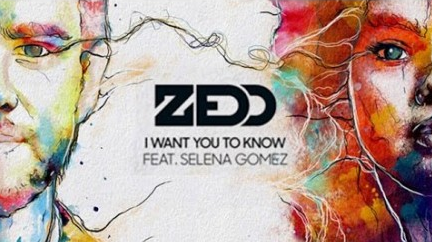 Zedd’s recently popular single off of his new album True Colors, coming out on May 19, 2015, has gotten a new remix. “I Want You To Know” featuring his girlfriend Selena Gomez has become quite popular amongst the charts and artists have continued to remix and rework it in any way they can. While many big names have already taken to the song though, newcomers James and Peter have used the song as their first remix and the outcome could not have turned out better. Be sure to share and download the song, you won’t want to miss out on it!