Win Tickets To GRiZ 4/17 In Chicago 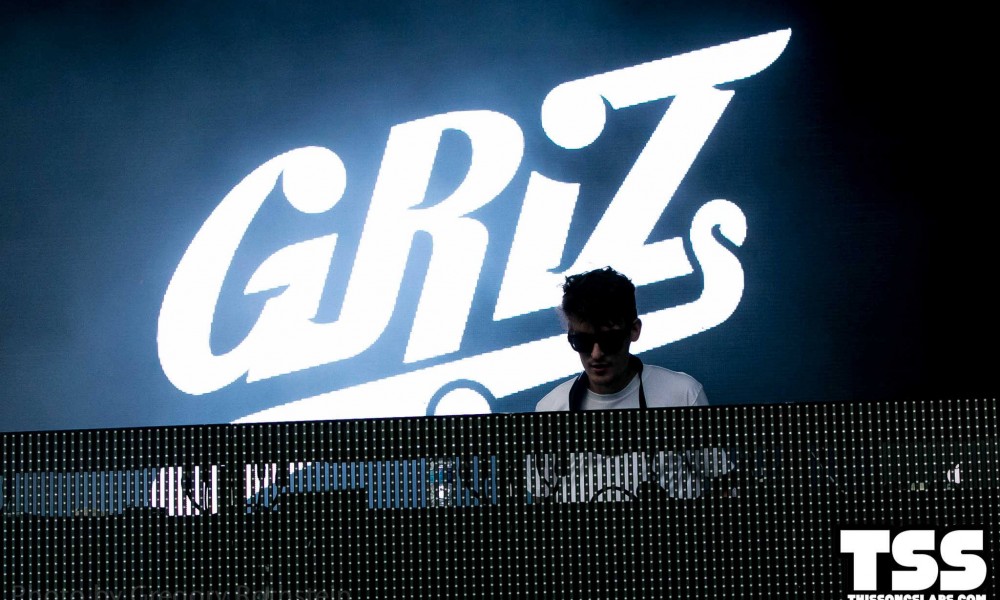 Win Tickets To GRiZ 4/17 In Chicago

With the recent release of GRiZ’s new album Say It Loud and tour dates already starting to sell out, we thought it would be nice to hook someone up with a pair of tickets to his show in Chicago. April 17th GRiZ will be bringing the “Say It Loud World Tour” to the Aragon Ballroom for one awesome funk filled night. Alongside the sax man will be Exmag, Muzzy Bear, and Artifakts for an incredible live music experience. With a new album to play out along with some classics and some old school jams, you really can’t go wrong with this show Enter the contest below for your chance to win and you can find all of your ticket needs right here! See you out there Chicago.

GRiZ Gets The Funk Down With ‘Say It Loud’ LP
Sunset Music Festival 2015 Ft. Skrillex, Porter Robinson (Live) And More!