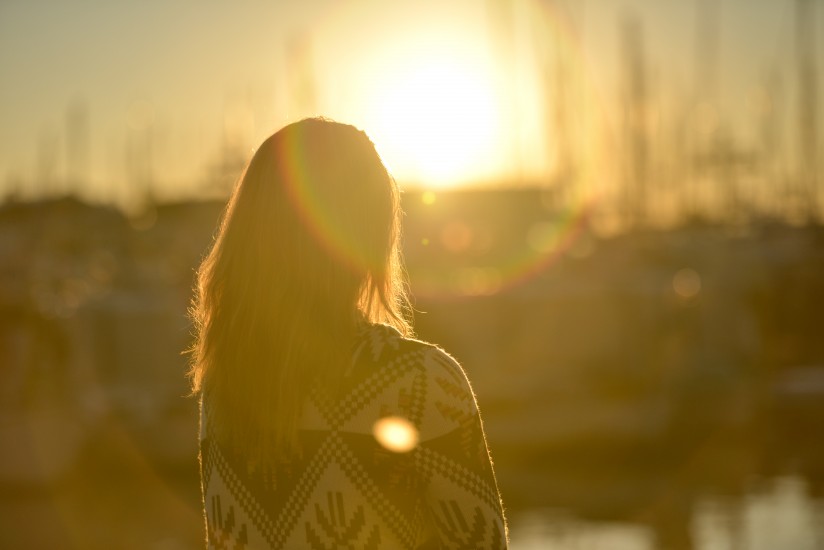 So without any further ado, let’s get right to it! Here are the top songs (in no particular order) that made the cut in this week’s Slap Pack Vol. 22:

Jacky Greco, starts us off with his amped-up take on Rihanna’s “Bitch Better Have My Money”. It features a pretty solid bass heavy arrangement that really goes at it hard. Definitely a track that can get a crowd all pumped and riled up in no time.

Cavaro is back in this week’s Slap Pack and this time he takes on Wiz Khalifa’s “See You Again” Feat. Charlie Puth for and adds his signature tropical house flair to it. The drop that he created on this one is oozing with warm vibes that really adds up to the smooth listening experience.

WVRDR takes us into a dark groovin journey with his latest original called, “Subspace”. This progressive number evolves pretty nice keeping a steady flow of variation all throughout the production. Has an unfaltering energy to it that can get you movin in an instant.

Marina Katerina is back for another week in this week’s Slap Pack with a sickening take on Tove Lo’s “Not On Drugs”. The synth work on this one is on point giving the original a nice infectious new groove that can easily get you vibin.

JAPLAN got the grooves going with his dope take on Betty Who’s hit song, “All Of You”, for his latest remix release. It features a steady flow of unfaltering beats and a seamless feel on its progression that successfully creates a chilled up atmosphere.

Jack Knife, caps off this week’s Slap Pack with a vibeful rendition of The Chainsmokers’ “Let You Go” Feat. Great Good Fine Ok. The vibes coming out of this one is really something. Wouldn’t mind having this on repeat and getting lost in the atmosphere that they created once in a while.