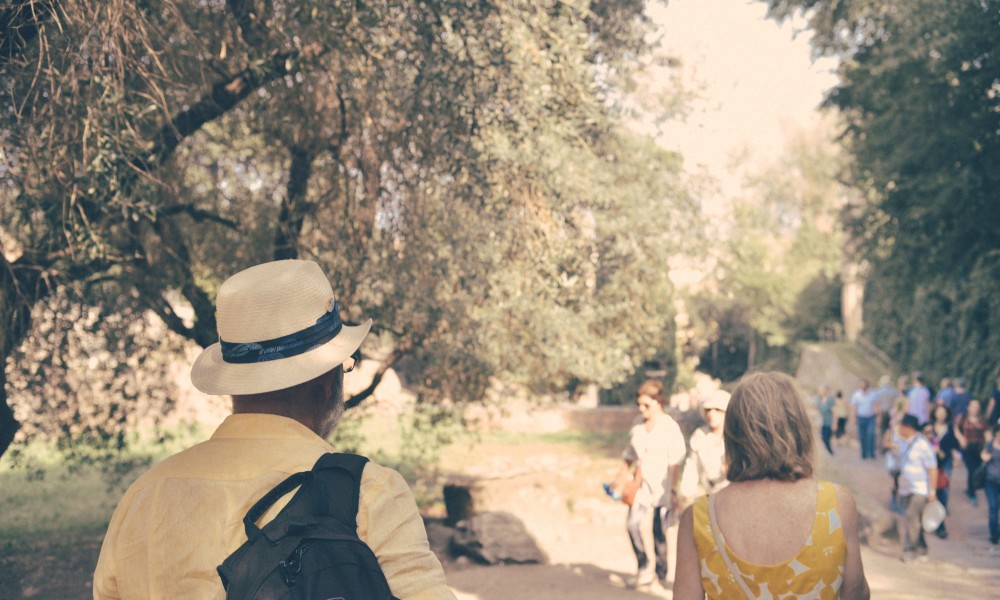 Hey guys! Here we are again with this week’s Weekly Rising Talent: Slap Pack series, wherein we feature the top tracks that captured our full attention and clearly stood out amongst all the other songs, which we have received and reviewed over the course of the week.

So without any further ado, let’s get right to it! Here are the top songs (in no particular order) that made the cut in this week’s Slap Pack Vol. 21:

Fransis Derelle, a DJ/Producer from Salt Lake City Utah, starts off this week’s Slap Pack with a traptastic rendition of Nicky Romero VS. Volt & State’s “Warriors”. He’s got good vibes rolling out of this one right from the get-go. A nice track to listen to to start your the day right.

A2, a DJ/Producing brother-duo act from California, hits us with a vibeful original called, “You & Me”, which is a collaboration track with Amasi, a 19 year old Canadian producer, and Rosendale, a singer/songwriter, who is also based in California. A solid mixture of uplifting elements that will surely get you going through the day.

KTRON, a DJ/Producer based in Toronto, Canada, gives Odesza’s “White Lies” Feat. Jenni Potts a nice tropical lift with his recent remix release. It has a pretty nice steady build up that creates a chilled up atmosphere that I wouldn’t mind getting lost in from time to time. If you enjoyed the track as much as I did then go ahead and show some support by voting for it here

Terell Safadi enlists the help of his fellow Canadian, producer Jamie Kuse, for his latest all original single, called, “Rumors”. Off his upcoming EP titled “When I Get To L.A.” this track features a slick catchy tune that can get you groovin in no time. If this is not enough, go ahead and check out the official music video of the track right here.

Adam Foster is back in this week’s Slap Pack and this time he hits us with his dope version of Wiz Khalifa X Charlie Puth’s “See You Again” and decided to add a beautiful tropical twist to it. With its unfaltering flow of warm and chilled up synths, it successfully created a sickening ambient feel that you can just kick back and relax in.

SNaP N BaK, a DJ/producing duo, wraps up this week’s Slap Pack with a sickening all original production oozing with good vibes, called, “Sydney”. A perfect mixture of uplifting elements flowing right out of your sound system and filling up the room that you are in. What more can you ask for?