Skrillex Working With Rage Against The Machine Guitarist 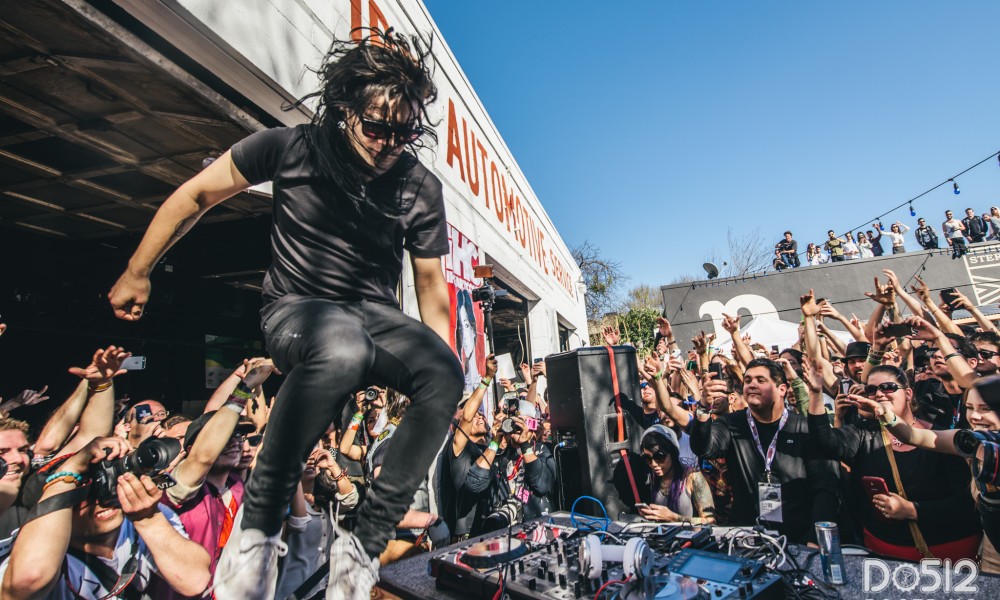 Earlier this afternoon, Philly rapper Jahlil Beats took to Instagram/Facebook to let the world know that he has some sort of collaboration in the works with Skrillex and Rage Against The Machine Guitarist, Tom Morello.

This wouldn’t be the first time for Tom Morello’s name to appear in the electronic music world, however, as he’s been working with Bassnectar quite extensively (so it appears) over the past several months.

Working on something epic with my guys @skrillex & @tommorello