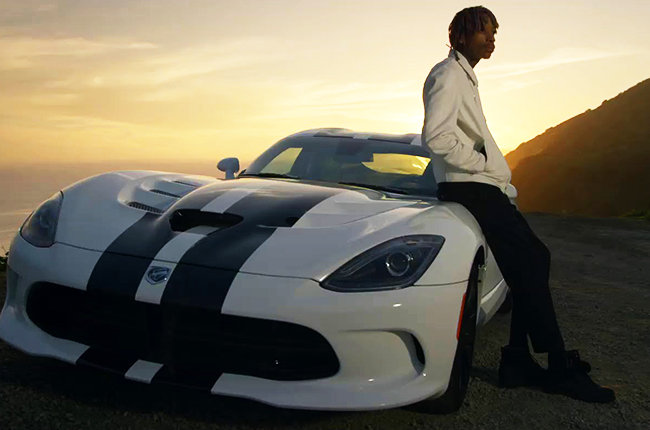 This remix is perfect. Oftentimes producers change too many elements of a song when making a remix, taking away from the beauty of the original. SJUR, Dunisco and JeyJeySax effectively captured the beauty of Wiz and Charlie Puth’s new hit while adding a touch of their own. While many remixes of the popular song only feature the chorus, this trio worked around the flawless vocals that were already in place. The tropical house rework has a funky vibe to it which features a recorded sax melody by JeyJeySax. There are numerous remixes of the song floating around, however, this one stands out to me as a masterpiece.