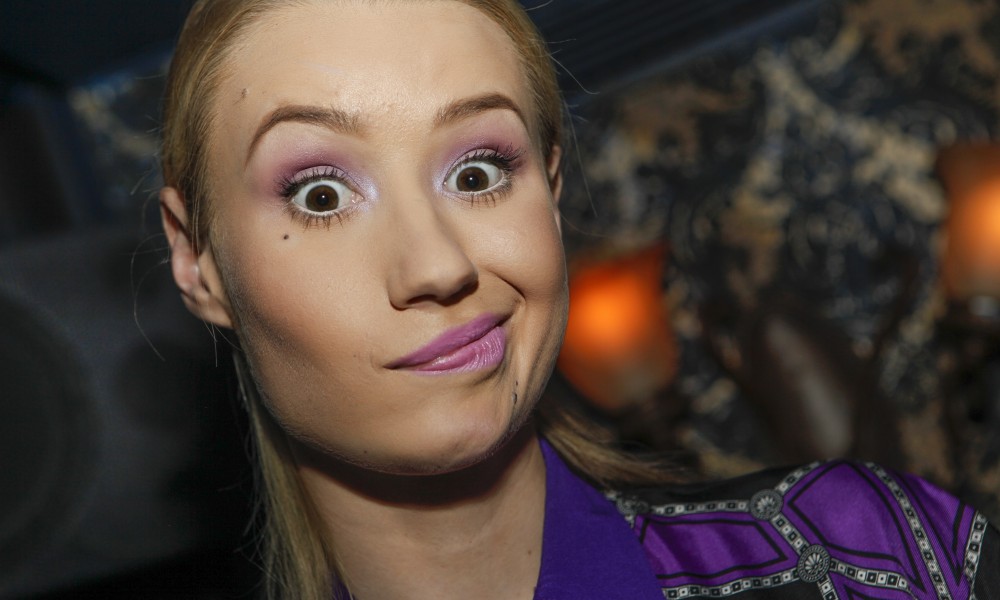 Revolver, the producer behind the viral video that sampled Iggy Azalea’s well-known freestyle footage into a trap tune, has finally released the full track titled “Raptor Badger” for free download after collecting over 5 million views on the Facebook video post. The upgrade is heavy and we won’t be at all surprised if we catch our trap friends playing this in their sets this weekend. Check out the original video and final song below.