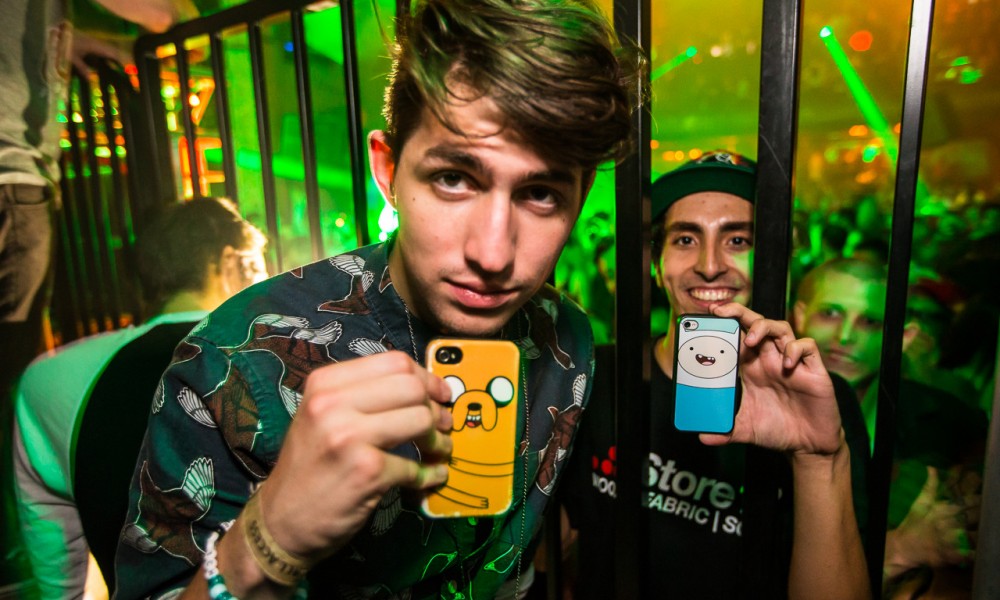 It’s been a while since we heard word of new music from Porter Robinson, one of the few American DJ’s at the top of the scene now. However, making an appearance at Coachella this weekend, the producer reminded us all why he’s so damn good and how he snatched our attention up in the first place. Hopefully, this remix of NERO is a signal of good things to come (album, maybe?).

Update: HQ version has been posted on his SoundCloud 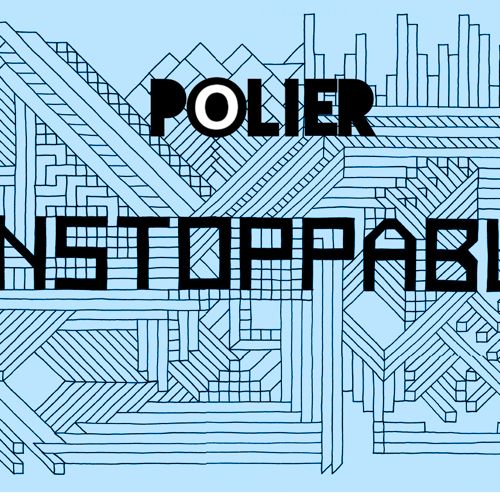 Polier Got The Vibes Rolling With Their Latest Original – “Unstoppable”