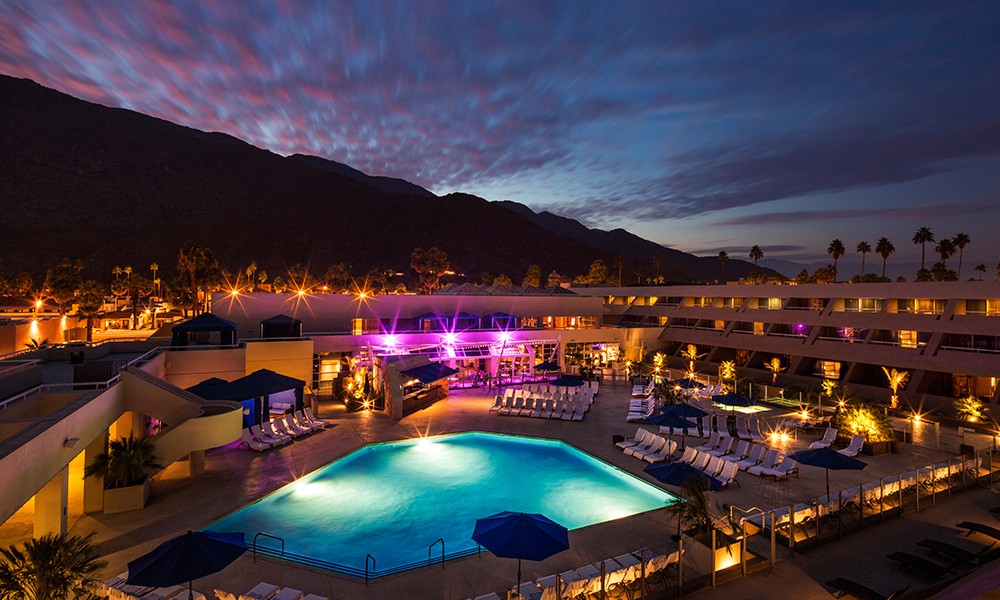 It’s that time of the year again. The time when music fans equipped with indie garb invade southern California as it’s transformed into the music epicenter of the world. Obviously, this weekend’s main attraction is the kick-off of Coachella. However, SoCal has plenty more to offer away from the festival grounds. California-based event company, ASOAE, has partnered with the Hard Rock Hotel in Palm Springs to bring music lovers a series of weekend-long pool parties complete with live performances. The event series, titled Burnt Out, has received promotional help from The Dancing Pineapple and will run for the next two weekends. Featuring upcoming artists such as Le Youth, Justin Jay, Hotel Garuda, Penguin Prison and more, Burnt Out is a must visit for anyone in the area. A relaxing, poolside atmosphere each day will transition into a vibrant, nightclub setting later on. View the lineup for the first weekend below and stay tuned for the weekend two lineup. RSVP for FREE and party like a celebrity this weekend in Cali! 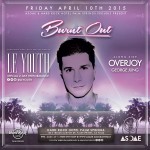 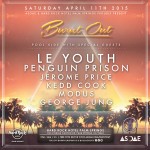 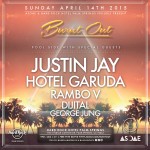