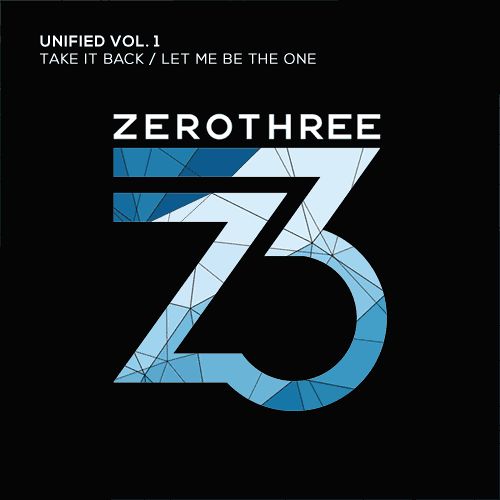 ZeroThree has been one of my new favorite labels since its launch back in May of last year. They’ve been releasing many different styles of progressive house. You can search through their catalog and find Eric Prydz, Anjunabeats and electro styles. They released a 2 track EP entitled Unified Vol. 1. From an educated guess, I’m assuming they’ll be releasing a variety of artists onto 1 EP, so expect for more volumes to come out this year. The first track is called Take It Back by Micha Moor. This tune can send the crowd into a dancing craze. The second track is called Let Me Be The One that’s been remixed by David Tort and Corey James. It goes from a progressive pluck into a drop that can be played at festivals or clubs and it’ll still pump the crowd up.