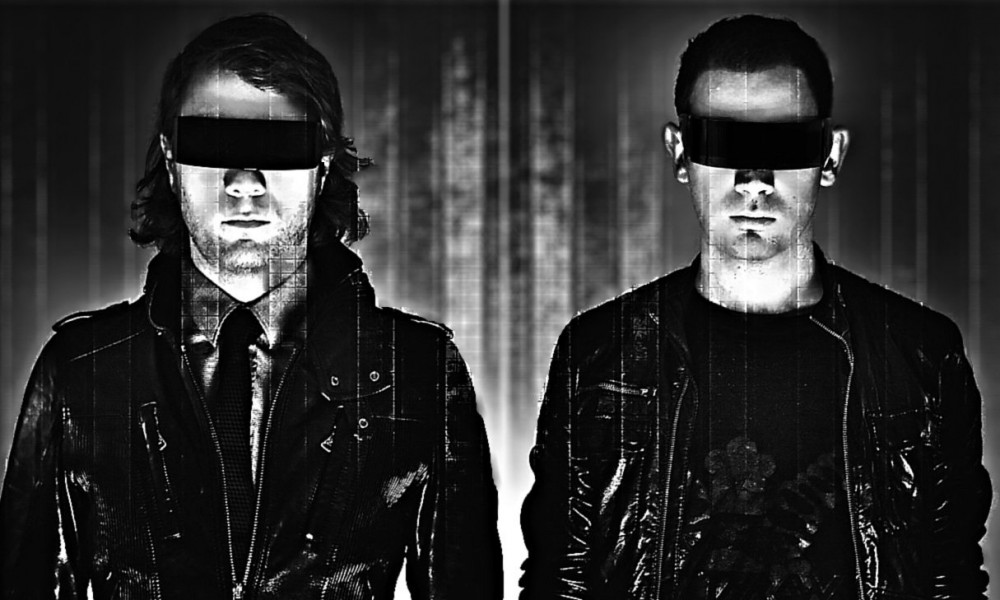 The day has finally arrived. After years of waiting since their debut album “Welcome Reality”, the legendary trio NERO has finally unveiled their new album, titled “Between II Worlds” with the release of their title track and a link to pre-order the entire album on iTunes.

Fans can expect 12 new songs off the album, 3 of which have been released already in the past year: Satisfy, The Thrill and now their dark, bass-filled, orchestral dubstep masterpiece “Between II Worlds”, which reminds me a bit of Porter Robinson’s recent album.

All three songs show so far that they haven’t lost their touch and are back better than ever, ready to drop what is sure to be one of the best albums this year.

Check out the song, as well as the other releases off the album, below and let us know what you think!

Full album is set to release on August 28th.