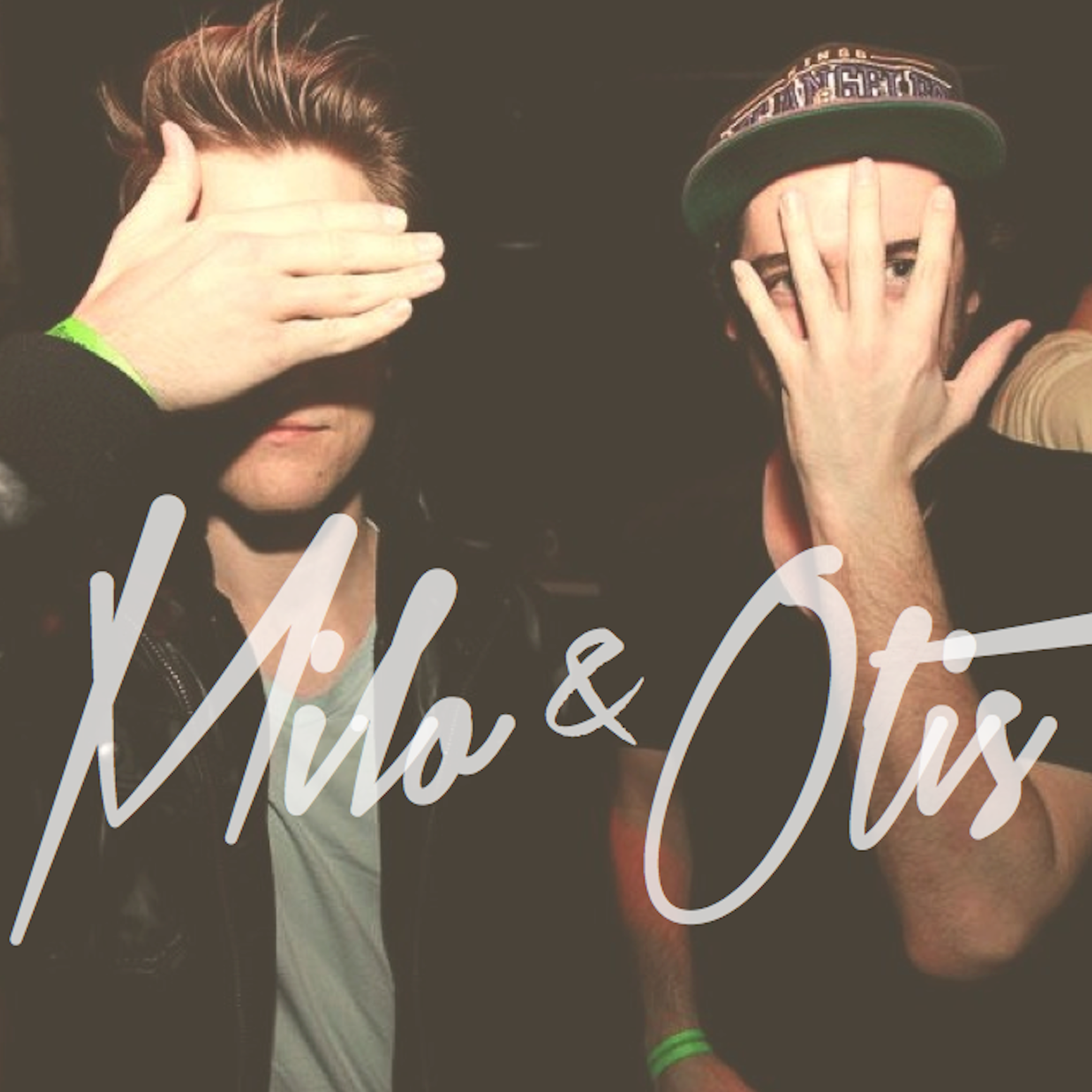 LA-based production duo Milo & Otis are fresh off a massive performance at Ultra. Known for their huge remixes of tracks like “The World is a Playground,” their work with A-Trak, and originals like “Trap Arms,” the pair is never one to rest on the laurels. While the duo’s popularity has been skyrocketing lately, their newest release, a remix for Zedd and Selena Gomez, is sure to take the pair into the stratosphere as their music will surely reach a new audience.

Their latest release, just in time for the warmer months, is a remix of Zedd’s “I Want You to Know.” Milo & Otis utilize Gomez’ seductive vocals from the original to build another huge track for their arsenal. The vocals lure the listener in before the song swells to the drop where the pair are at their best. The song showcases their sound with mainstay sounds of the genre with well-placed 808s and soaring synth work.

The song has been released as a limited download with 250,000 copies being given away for free through a promotional deal with T-Mobile. Listen to the track in its entirety below.