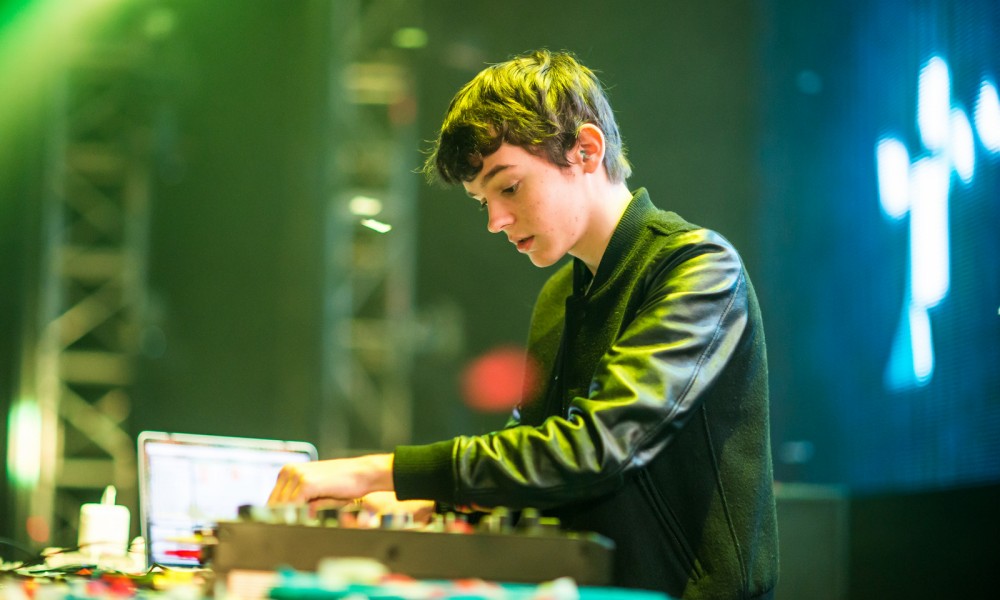 Hugo Pierre Leclercq, the no longer teenaged wonder-kid from France, has been a household name in electronic music since he was still finishing out the final stages of puberty. Fresh off the release of his debut album Adventure, Madeon was kind enough to drop off a quick 5 minute mini-mix for BBC Radio’s Annie Mac. This mix, with visuals included, shows how seriously unique Madeon’s style of live performance really is. Using his trusty launchpads he burns through tracks at an incredible speed and crams in some serious hits from Porter Robinson, RL Grime, Tchami, and of course himself.

All in all MADEON IS INCREDIBLE LIVE!!!! He’s performing at Coachella both weekends and is kicking off a North America tour today. If he’s coming to your city GET TICKETS AND GO SEE HIM PLAY!!!! You will not be disappointed.