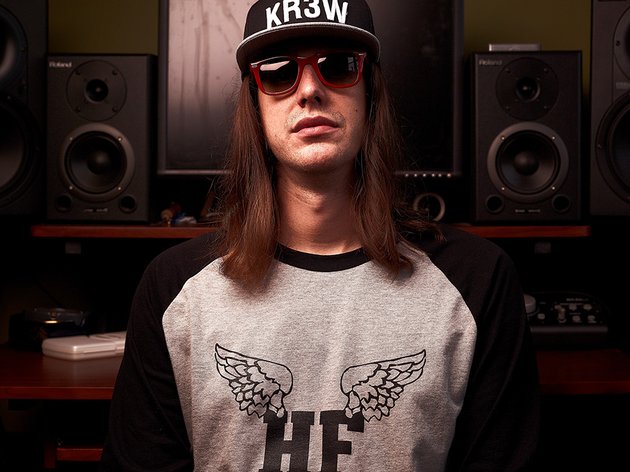 If you’re a true fan of hip hop, you’ve heard the tag “La Musicia De Harry Fraud” on some of your favorite beats from your favorite artists. Super producer Harry Fraud has been making bangers for the likes of French Montana, Smoke DZA, Joey Bada$$ and Action Bronson (Just to name a few) for years and he shows no signs of slowing down. Known for his bouncing drums, brilliant sample work and highly musical style, Harry Fraud through his record label “Surf School Recording” releases a stellar instrumental EP called “Blue/Green”.

This EP features 9 amazing instrumentals that run together so smooth it’s just something you can listen to beginning to end over and over again. With wavey banging basslines, sweet guitar riff samples and speaker thumpin’ drums, this EP is packed full of awesome jams that you can bump in the crib, the car and in your headphones. If you’re an MC and your pen doesn’t start moving after hearing this then maybe you should find another hobby because this is as good as it gets.

With tracks like this, it has fans like me hoping he somehow finds his way into DJing along side guys like Pretty Lights or Gramatik on big stages. Looking at guys like A-Track and Just Blaze who dwell in hip hop and electronic music as DJ/Producers, it would be cool if Harry Fraud found his way into the Electro Funk Soul scene. His tracks just play so well out loud, I could just imagine festival crowds just vibing to these jams all summer. Notwithstanding, he’s probably busy making those hits so maybe it’s not that high on his to do list. Still…if you’re reading this Harry, food for thought (Get this show money bruh). So go to itunes buy the project, press that heart on soundcloud and get it into your favorites, light one up and turn those speakers up! 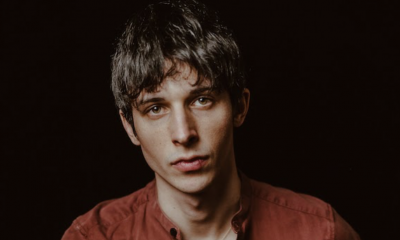 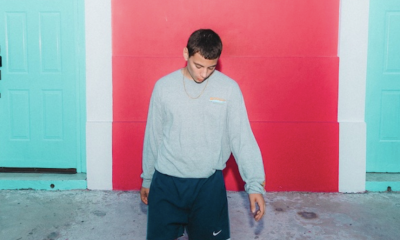 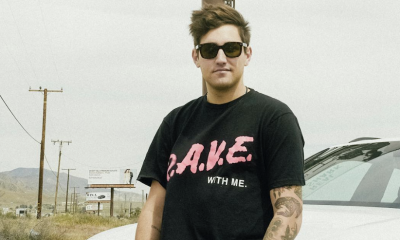 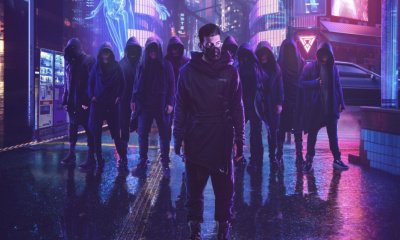 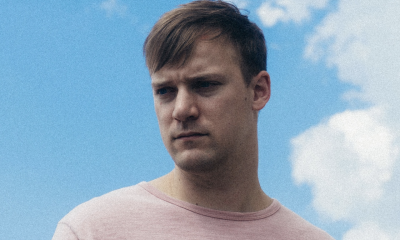 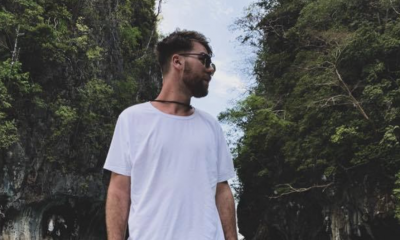 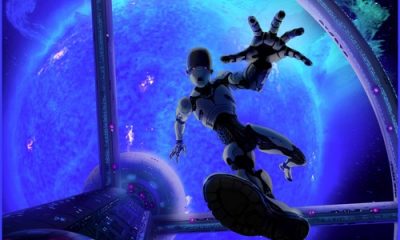 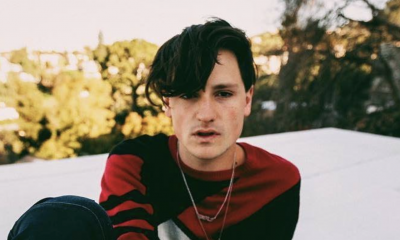 Towkio, Lido & Chance The Rapper Take Us To Church With “Heaven Only Knows”
Jesse Slayter Turns The “Trap Queen” Into A Future Bass Banger