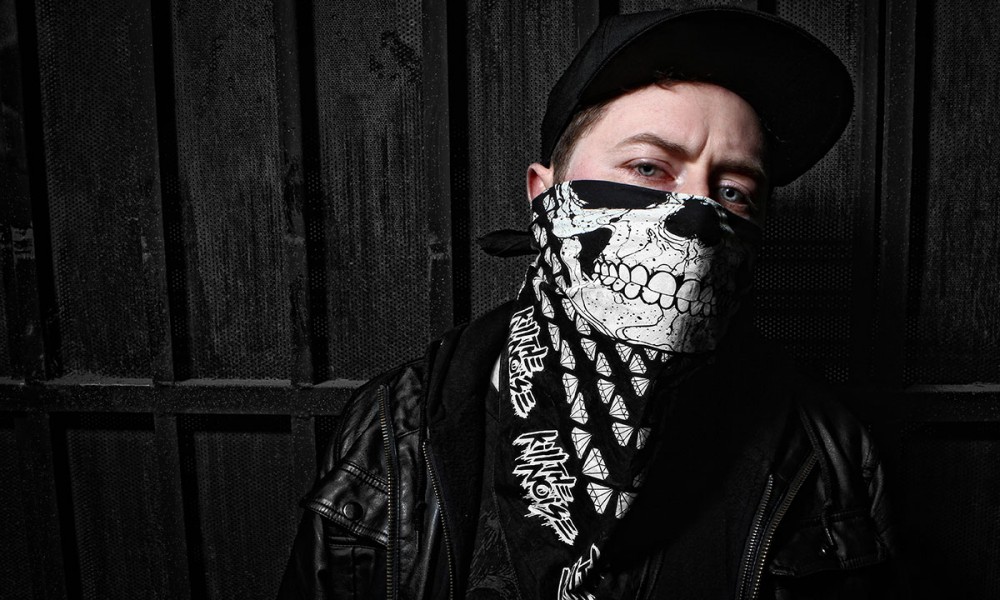 LA producer and Co-founder of the almighty Slow Roast Records, Kill The Noise has been one of the leading pioneers in heavy ass bass music for quite a long time now. Has signature dubstep growls are unmistakable and this new collaboration with Tommy Trash really lets both producers show off their musical talents.

Rock City adds some reggae style vocals over a dark mysterious build that should have you bouncing off the walls before the grimy drop even kicks in. This really is a house track that’s unlike anything I’ve ever heard and it should come as no surprise that Kill The Noise continues to challenge the traditional formula that electronic music seems to be providing these days. As of now there isn’t a download unfortunately but Kill The Noise has a full length album in the works that should be released over the summer on the mighty OWSLA records. Enjoy.