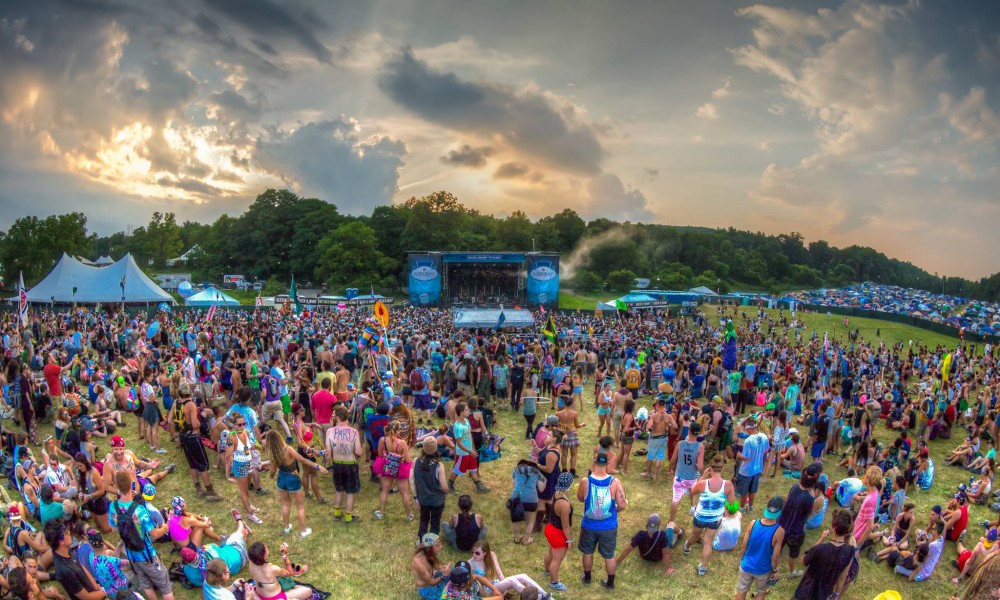 The festival density currently in the market is through the roof with fans now able to attend a festival every weekend if their heart and budget could handle it. Festivals that have been around for years are now backed by huge companies to fuel their exponential expansions and some have become the hottest destinations for the rich and famous, like Coachella. But now, the long-time festival attendees that looked towards these cultural events as their yearly escape now are looking elsewhere to attend.

The Huffington post recently weighed in on the debate between smaller and larger festivals with an article naming five smaller festivals that they say are “better than Coachella.” The festivals named are Mysteryland USA, Wakarusa, Shambhala, Camp Bisco, and AfroPunk fest. What is it that makes these festivals better?

It seems that based on the Huffington Post that these five festivals keep the deep personal connections attendees develop with others and that they find within themselves through music and other forms of cultural expression. With corporate sponsors dictating the setting, it is hard for large festivals to keep their personality transparent and genuine.

An example of how a smaller festival maintains the trust that they are an experience rather than a money-making event is Mysteryland USA. The Bethel Woods, NY festival looks into the city of New York City and asks organizations like Webster Hall and Zeitgeist to curate stages, pulling in local, trusted partners. People of New York and neighboring areas are able to recognize these partners and see Mysteryland’s attempt to avoid “selling out.’

But, this is not an article telling people what is right and what is wrong, but rather giving them a different perspective and option to look beyond the highly-covered festivals. It is without a doubt an interesting topic to look at and analyze because with the explosion of electronic dance music, everything is fluid and changing every year. If you want to divert from the beaten path like the Huffington Post, grab tickets for Mysteryland here.

Incredible Aerial Photo Captures Kaskade’s Main Stage Performance At Coachella 2015
Summer Set 2015 Is Shaping Up To Be Quite Promising!