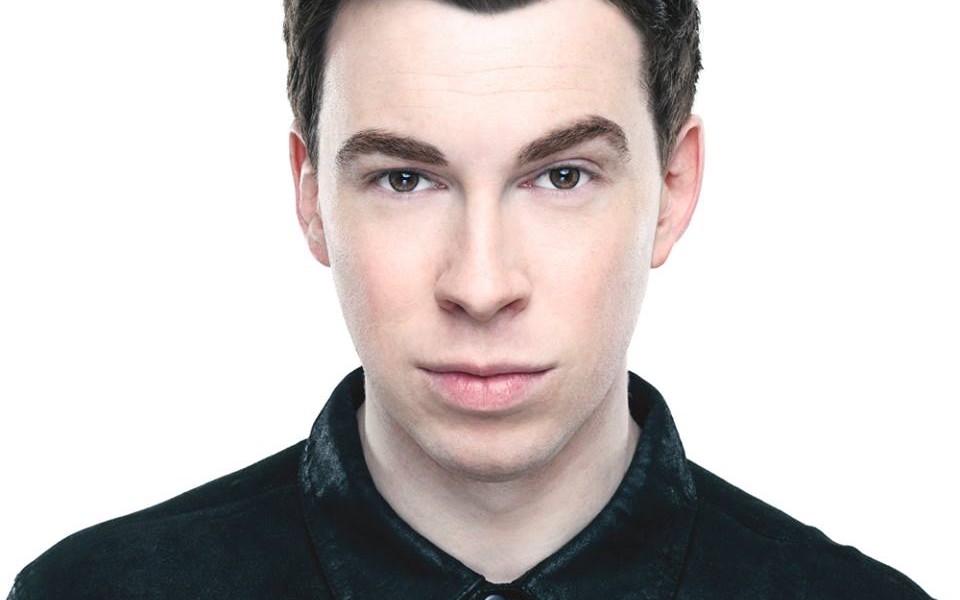 Unless you have been sleeping under a rock, you are well aware that Hardwell has been an influential player in dance music over the past handful of years. From headlining massive shows around the world, to releasing his debut artist album, United We Are, earlier this year, the Dutch producer has ascended to the top, and he’s looking forward to more future success. One of the stand out tracks on his latest album, “Echo” has just been paired with a visual treatment for a brand new music video. This “Echo” video is a heartfelt expression of the tune, taking you on a cold journey through the snow to watch a man relive the past with a little guidance from a new friend. Enjoy the video below and pick up United We Are on iTunes if you haven’t already.

Styles&Complete, Crichy Crich and Carter Cruise Go Wild In New Video For “Dunnit”
Mija & Ghastly’s Out Of This World Music Video Has Landed