A Saxy Night In Chicago 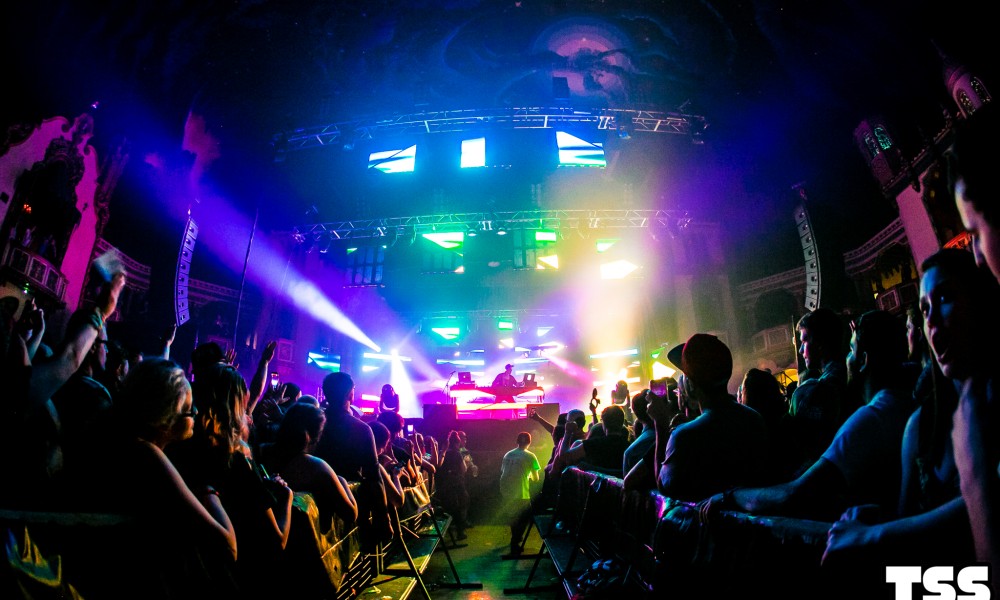 A Saxy Night In Chicago

This past Friday, April 17th, Chicago was graced by the every so funky GRiZ as part of his “Say It Loud” Tour. This show was high in anticipation as GRiZ hasn’t been inChicago since last summer. It was a great night to throw on your dancing shoes and get the funk down to some of the grooviest music. Kicking off the night was Artifakts. This Wisconsin native displayed the perfect combination of electronic music and hip hop to start off the night. Following Artifakts was the GRiZtarist otherwise known as Muzzy Bearr. His record, Vintage Sutra, dropped not even a week ago and the whole venue was jamming out to the music he was throwing down. At the end of his set, Muzzy Bearr did what he does best and shredded on his guitar to round out a great second act. After about 15 minutes in between, Exmag walked out on stage and the crowd went wild. They had the everyone dancing from start to finish. Their song with GiBBZ, “Tilt Mode” and the Bobby Shmurda bootleg were great singalongs. Live performances like these are always a fun time. All of the openers killed it. After Exmag finished there again was a small delay to set up for the man of the night. Everyone anxiously waited for GRiZ to walk out onto the stage. After a few minutes a tall body walked on stage and the crowd went WILD. He opened with “Funk Party” and the building literally erupted. There were good vibes all around everyone was having a great time. Muzzy Bearr came back out to tear it up with GRiZ for a few songs during the set. Ida Hawk also came out to perform “Stop Trippin”. Along with the guest appearances, GRiZ threw in a few tracks I was not expecting. There was some Knife Party and Jack U thrown into the mix which blew everyone away. GRiZ put on a true display of musicianship as he played the saxophone like it was nobody’s business. Overall it was a fantastic show, filled with fantastic people and music. 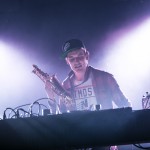 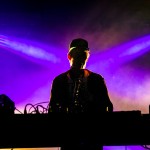 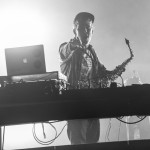 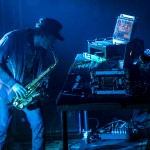 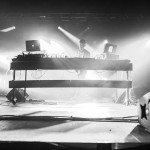 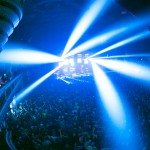 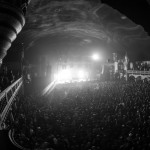 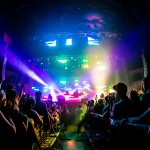 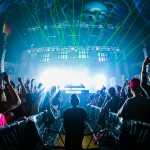